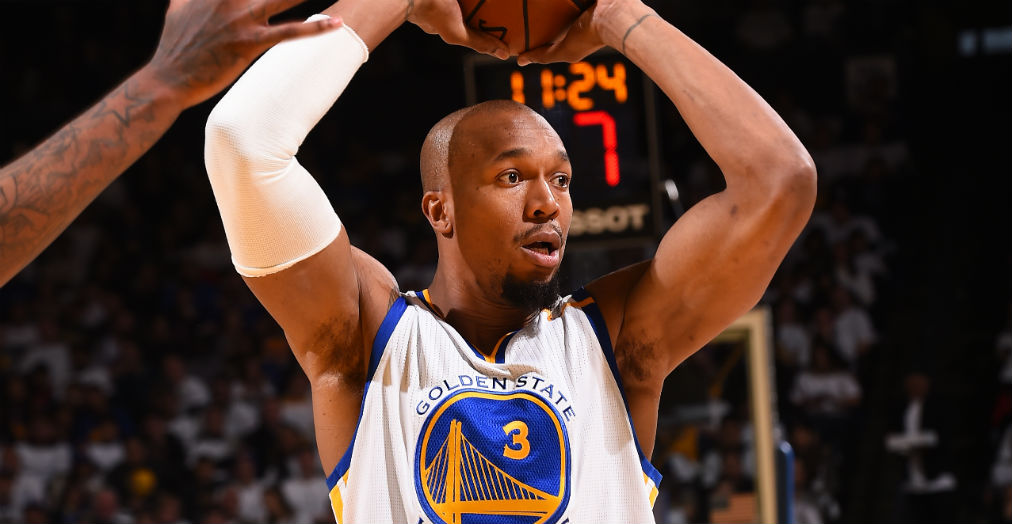 36-year-old David West is returning for one more season with the Warriors, according to David Aldridge. West’s salary remains to be determined.

West, in his 14th season, was one of the Dubs’ pivotal players in their championship run. He played in 17 postseason games and though his 4 points, 2 rebounds and 2 assists averages aren’t groundbreaking, West played extremely well.

He returns after both Stephen Curry and Shaun Livingston agreed to resign in Golden State.