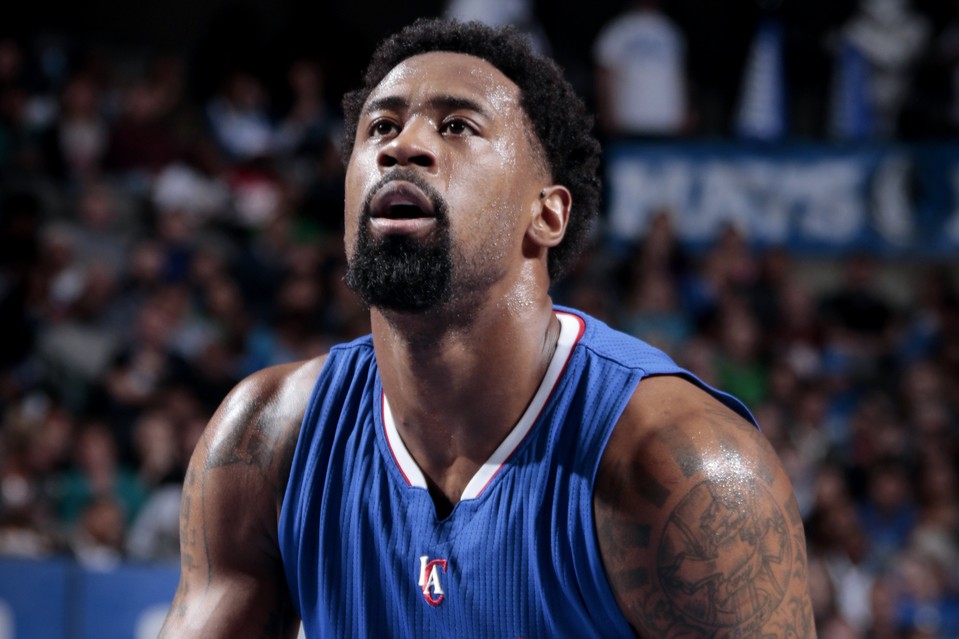 DJ back in the Lab Working pic.twitter.com/5xtn98f9ek

Jordan is a 39.7 percent career shooter from the charity stripe, and unless his offseason shooting improves, Mavs opponents will undoubtedly continue to hack him.

It’s an area of Jordan’s game that, to be frank, needs work. Fortunately for Mavs fans, the center appears to realize that.

Lucas tweeted a pair of photos of the Mavericks center, claiming the big man just hit free throw No. 1,000 of the day.

We’re not sure whether Jordan actually nailed that many free throws in one workout, but just being on the court this early in the offseason can’t be a bad sign for Mavs fans.