Shortly after guard DeAndre Liggins was arrested for domestic abuse, the OKC Thunder elected to release the 25-year-old from their roster. Via an NBA.com press release: “The Oklahoma City Thunder waived guard DeAndre Liggins, it was announced today by Executive Vice President and General Manager Sam Presti. Liggins appeared in 39 games for the Thunder during the 2012-13 season, averaging 1.5 points and 1.4 rebounds in 7.4 minutes per contest. He holds career averages of 1.6 points and 1.2 rebounds in 56 career games.” 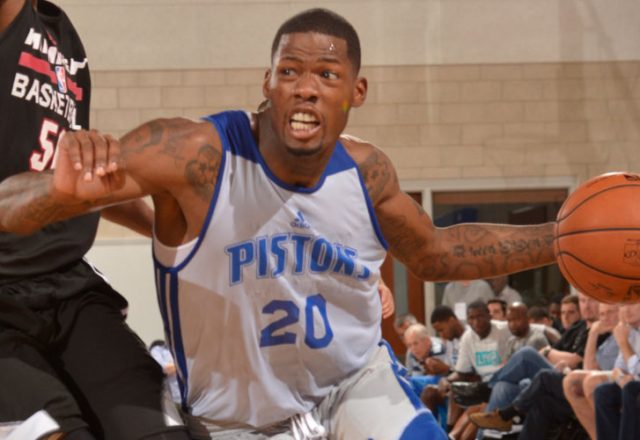