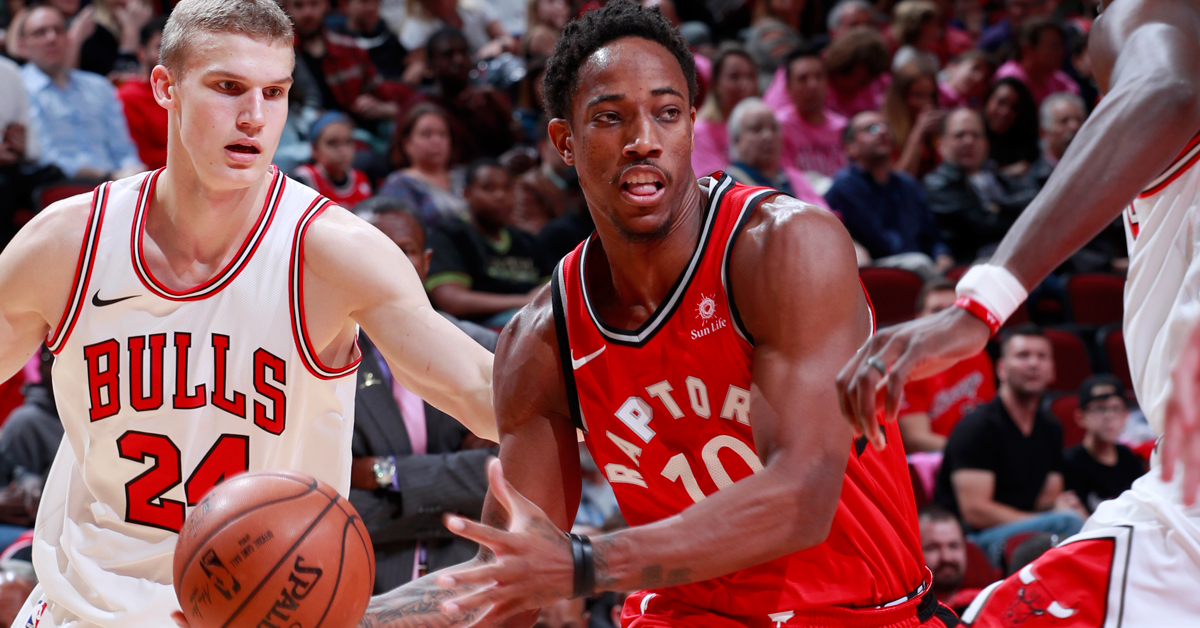 Already one of the most lethal scorers in the game, DeMar DeRozan wants to showcase another aspect of his game.

In an interview with The Athletic‘s Eric Koreen, DeRozan said that he wants to lead the Raptors in assists this season.

From an upcoming feature pic.twitter.com/5EwvQP3H0K

DeRozan: “I really want to lead the team in assists.”

I don’t know if you’re joking or not.