DeMarcus Cousins Suspended for a Game After 16th Technical Foul 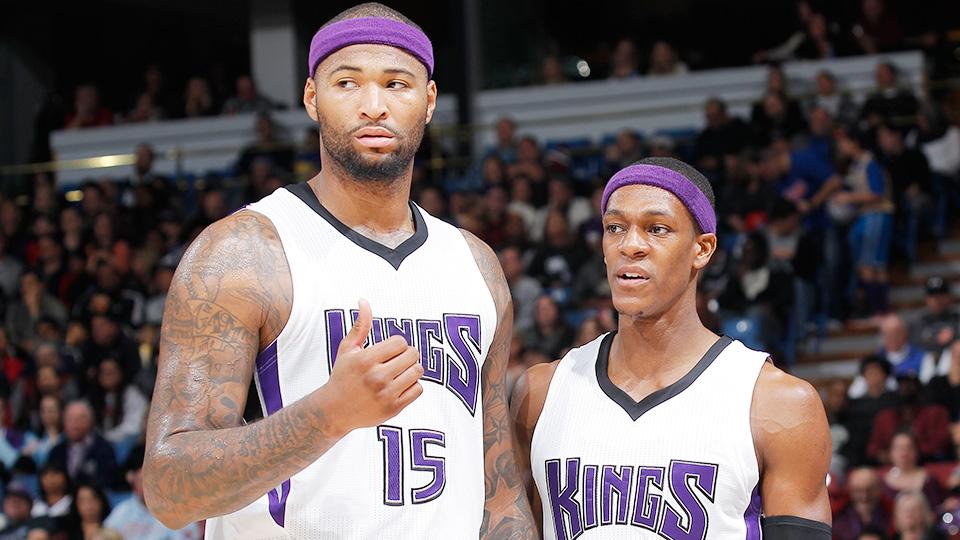 That was one costly sarcastic clap, Boogie.

The NBA announced Thursday night that All-Star center DeMarcus Cousins will miss tonight’s tilt between the Sacramento Kings and the visiting Miami Heat.

Cousins and teammate Rajon Rondo were slapped with techs in Wednesday’s win against the Washington Wizards.

Sacramento Kings center DeMarcus Cousins has received a one-game suspension without pay for receiving his 16th technical foul of the 2015-16 season, it was announced today by Kiki VanDeWeghe, Executive Vice President, Basketball Operations.

Cousins received his most recent technical foul with 0:06 remaining in the fourth quarter of the Kings’ 120-111 win over the Washington Wizards on March 30 at Sleep Train Arena. Cousins will serve his suspension on Friday, April 1 when Sacramento hosts the Miami Heat.