Caught a nice story in the Star-Ledger yesterday about Luol Deng, Royal Ivery and Charlie Villanueva having their numbers retired at Blair Academy, and I enjoyed it, especially as someone who wrote a SLAM feature on Charlie and Luol in SLAM #66 and who knew all about Royal’s exploits as well.

Here’s a highlight: “Blair’s basketball program, very much an afterthought before head coach Joe Mantegna convinced Ivey and Deng to attend in 1999, has dominated the Mid-Atlantic Prep League, winning seven MAPL titles in the last decade.

With the stands filled to the top in Blair’s one-year-old gym, Mantegna introduced each player, and one by one the three tugged on strings to reveal their retired jerseys hanging on the wall. An alumni game followed the ceremony.

‘They absolutely laid the foundation for this program, both as people and players,’ Mantegna said. ‘They gave us the respect nationally. I’m eternally indebted to those guys.'” 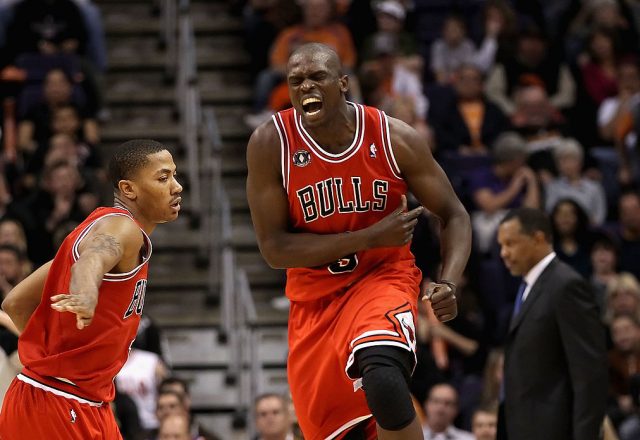 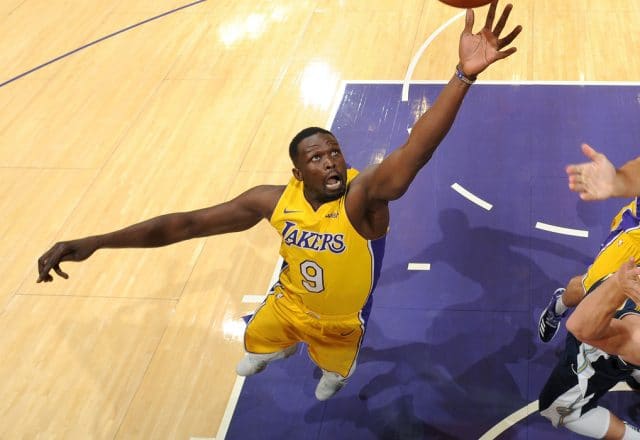 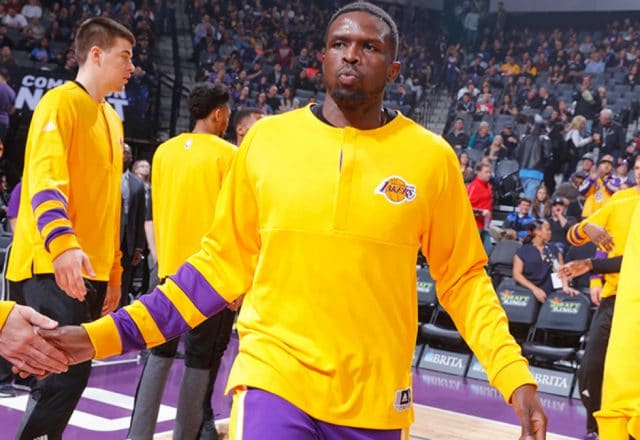 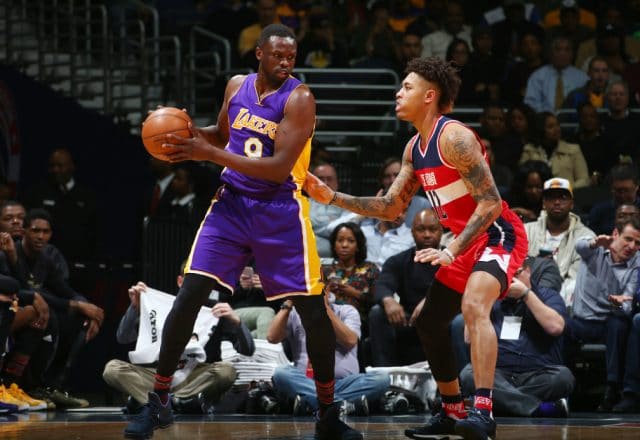 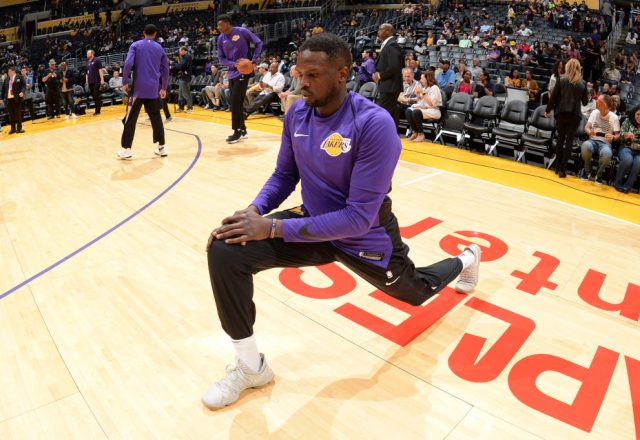 Magic Johnson Can Only Dream of Trading Luol Deng