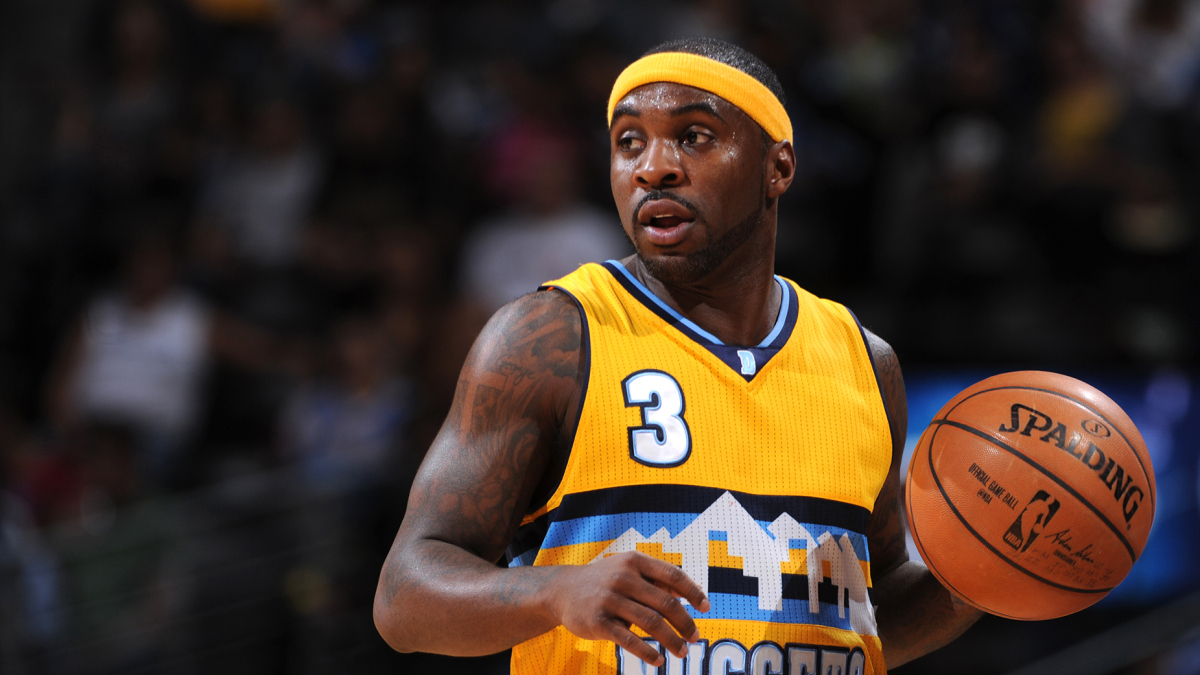 The Ty Lawson Era in Denver has, as expected, come to an end.

Yahoo! Sports has the scoop: Lawson is headed to Houston, in exchange for Kostas Papanikolaou, Pablo Prigioni, Joey Dorsey, Nick Johnson and a protected first round pick.

The Nuggets will send a future second-round pick to the Rockets:

Denver’s plan is to turn the team over to rookie point guard Emmanuel Mudiay, the seventh overall pick in the June NBA draft, and veteran guard Jameer Nelson.

After Lawson’s second DUI arrest in six months, market interest for him had been severely curbed, league sources said. Nevertheless, the Rockets have had a strong interest with him and were willing to take the risk of working to get Lawson the assistance he needs to become a top-level NBA point guard again. For the Nuggets, the 2016 first-round pick, Papanikolaou and Johnson deliver them back legitimate value on a deal for a player in a rehabilitation facility.