Deron Williams: ‘I Hope Guys are Preparing for an NBA Lockout’ 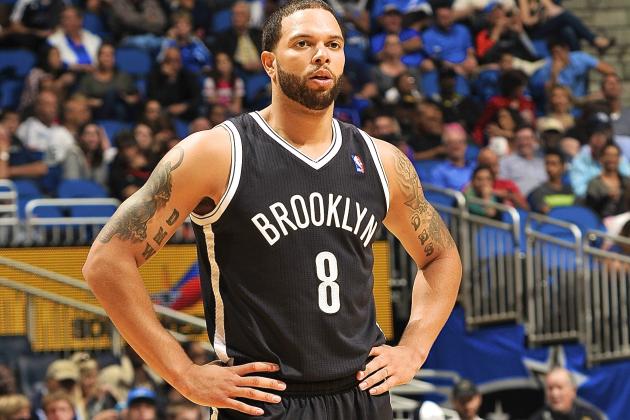 The massive new TV deal for the NBA will line everyone’s pockets, but it might very well lead to yet another work stoppage.

With a chance to opt out of the current Collective Bargaining Agreement before the 2017-‘18 season, players and owners are headed for a boardroom showdown.

Brooklyn Nets guard Deron Williams bolted to Turkey during the last lockout, and hopes fellow players have a plan in place.

“I think it’s going in pretty much the same direction as it was last time (lockout of 2011),” said Deron Williams, who is Brooklyn’s union rep. “So I feel like we made a lot of concessions last time, and it’s going to be hard for us to do that again. With the new leadership we have and (former NBAPA president Billy Hunter) finally being out of the picture, which is a great thing, hopefully things will go better for us.”

“I hope guys are preparing (for a work stoppage),” said Williams, who played overseas during the 2011 lockout — a stoppage into December that cut 16 games off the NBA season. “When I first got in the league (in 2005), it’s when the old collective bargaining agreement was just kicking in. And as soon as I got in the league, they were already telling us to prepare for the next lockout. And it was ingrained in my mind. And I was prepared for that. I didn’t know that everybody did.

“We’ll be better prepared this time, we’ll be more ready to take different actions if need be.” 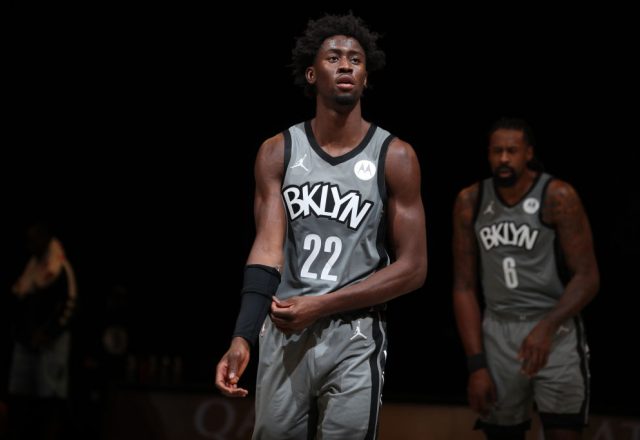