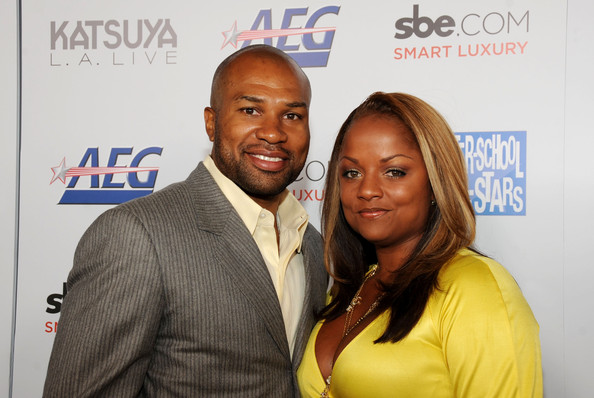 The Fishers were married Feb.19, 2005, and have two children together (twins Tatum and Drew.)

Fisher says in a statement that “this is a difficult time for me personally. For the sake of our children, I ask that everyone respects our privacy during this process.”

Tatum has recovered from retinoblastoma, a rare form of eye cancer for which she was treated in 2007.

Fisher is in his first season as coach of the Knicks. He spent most of his playing career with the Lakers, helping them win five championships.