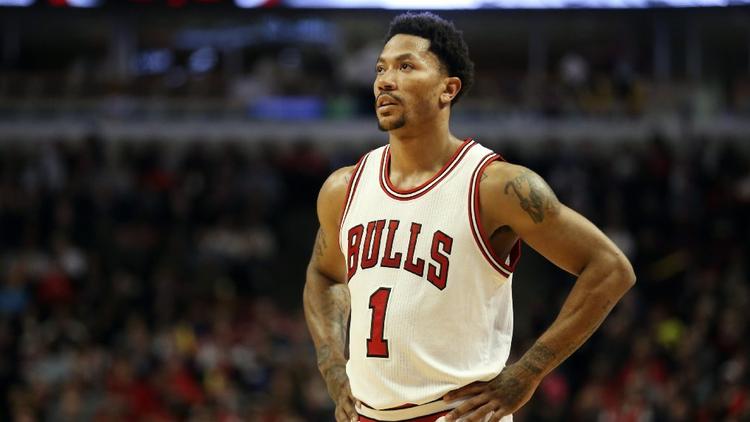 The sky is no longer falling, Chicago Bulls fans.

The team announced Friday morning that superstar point guard Derrick Rose underwent successful minor surgery on the torn medial meniscus in his right knee, and that they expect him to suit up again this season (which had been the hope all along.)

Been told Rose's surgery lasted roughly 10 minutes and that he had no swelling before. Compared to pebble in shoe. Now removed, pain-free.

The Bulls estimate that Rose will be sidelined between 4-6 weeks.

Team physician Brian Cole performed a meniscectomy, and the damaged part of Rose’s meniscus was removed. The surgery was of the outpatient variety and Rose walked out of the hospital.

“I know Derrick is anxious to attack this rehab,” general manager Gar Forman said. “We anticipate a full return to activity. He’s full weight-bearing today. In about a week, he’ll be able to do basketball-related drills and increase his strength and go from there.”

Rose missed the entire 2012-13 season following surgery to repair his torn left ACL in April 2012. Last season, his comeback got cut short after 10 games when he tore his right medial meniscus for the first time in November 2013. In that surgery, Rose had the meniscus reattached and repaired rather than removed.