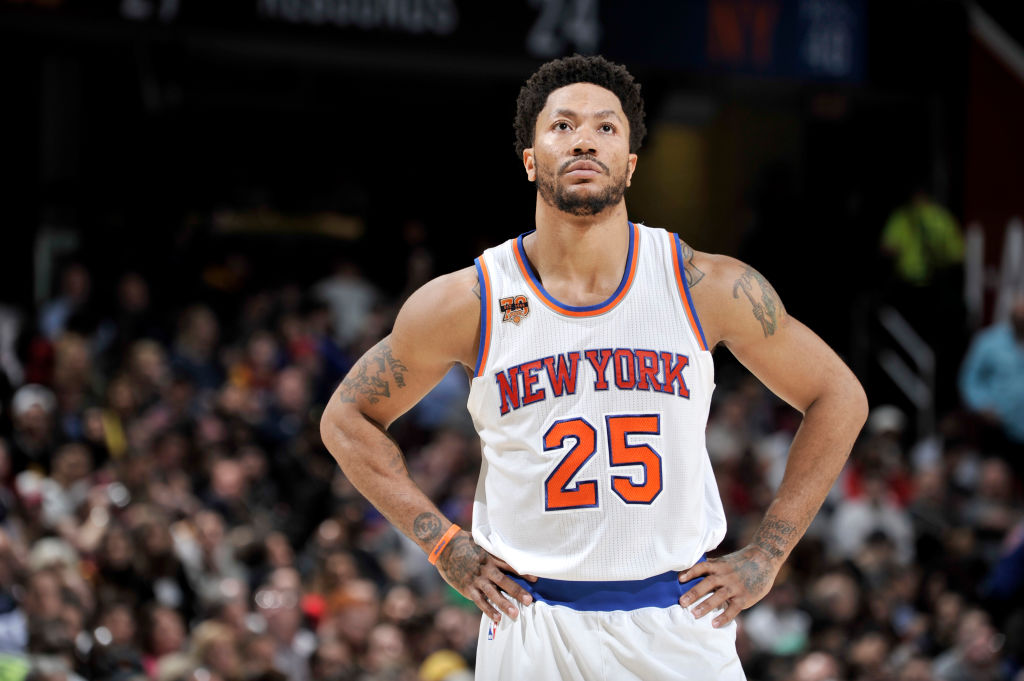 Derrick Rose is Cleveland-bound, having agreed to a reported one-year, $2.1 million deal.

With Kyrie Irving possibly on his way out, the 2011 MVP will have a chance to start for a Cavs squad that has gone to the NBA Finals the past three seasons.

Rose has spoken to James, who welcomed his new teammate on Monday.

Rose played 64 games last year before suffering a torn meniscus. He passed his physical with Cavs doctors Monday. But his health and the struggles associated with it put him in the spot of looking for a place to play st a discounted rate.

Rose chose Cleveland over the Lakers. He was also in discussions with the Bulls and Bucks. All of those teams could’ve paid Rose more than the league minimum the Cavs offered, though it is unknown what other offers Rose actually received.

Irving’s request to be traded was a topic of discussion between Roae and the Cavs, sources said, though they declined to say if Rose was promised a starting job.