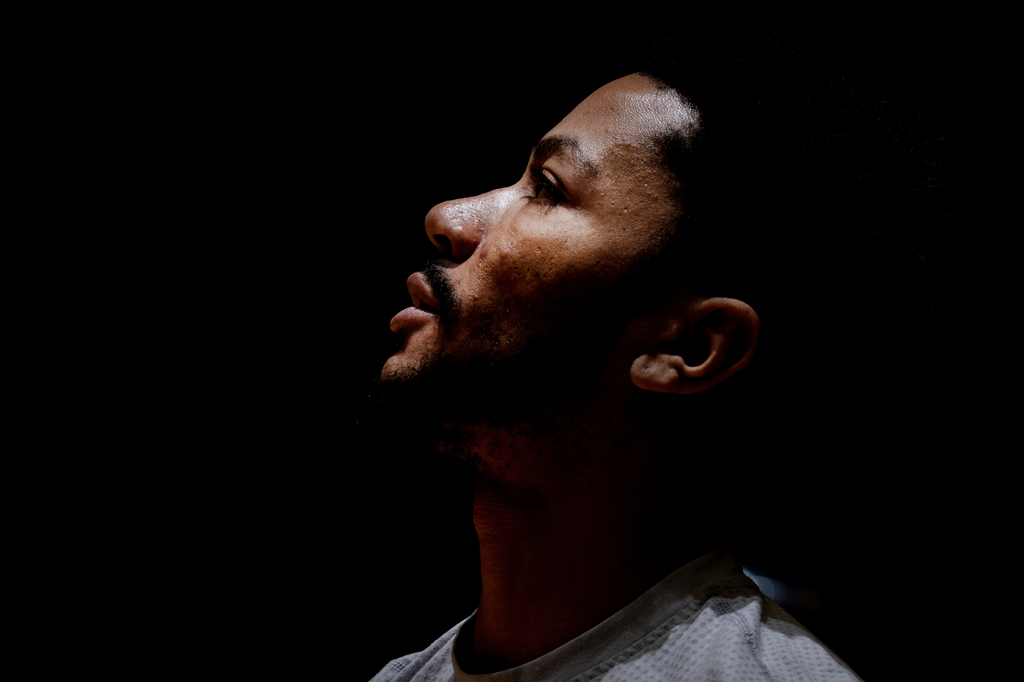 After inexplicably bouncing Monday night ahead of the Pelicans-Knicks game at MSG, Derrick Rose rejoined his squad today, and sort of explained his disappearance.

Rose says he was tending to a family matter back home in Chicago, and that he didn’t contact the Knicks because he needed his “space.”

Rose said he needed to get to his family. It had nothing to do with basketball. He apologized to his teammates and organization.

Rose said he didn't want to pick up the phone when Knicks called. He needed his "space."

Rose told reporters after practice that he needed to be home with his mother. He said the absence had nothing to do with basketball, denied any rift with head coach Jeff Hornacek and apologized to teammates and the organization.

Rose said he spoke to GM Steve Mills on Monday night and met with team president Phil Jackson and Mills when he got to practice on Tuesday.

Rose said he didn’t want to pick up the phone when the Knicks called and said he needed his “space.” Once he explained his situation, he said, the team understood why he left.