Derrick Rose Made Recruiting Video For LeBron, Wade, Bosh in 2010 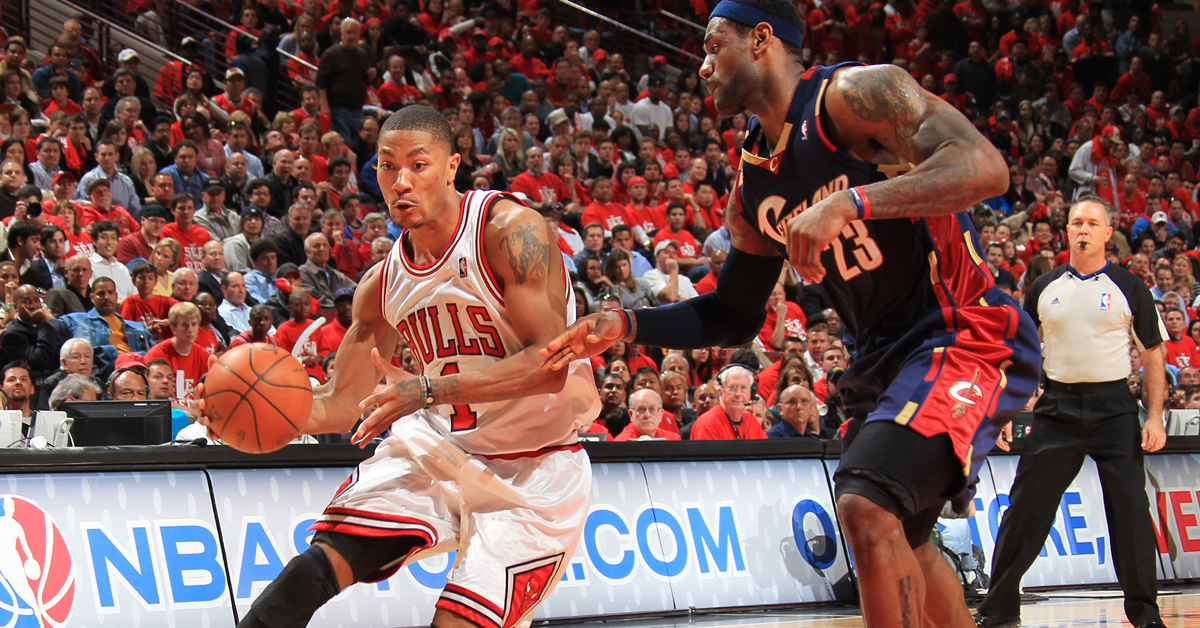 Cavaliers guard Derrick Rose disputed the notion that he refused to recruit players when he was a member of the Chicago Bulls.

In 2010, Rose said he made a video for LeBron James, Dwyane Wade and Chris Bosh, hinting that Chicago’s front office hung him out to dry (starting at 1:27):

Rose: “People always said I didn’t recruit. I tried to recruit. I put out the video. But it wasn’t for me to say that [I was recruiting].

“I felt like the organization was supposed to say that, and they didn’t.”

What did you do?

Rose: “I put out a video for them—to [Wade], Chris Bosh and LeBron.”

And the organization didn’t send it?

Rose: “[The organization] sent it, but I don’t know if they actually really looked at it or played the video. But I made a video.

Why is this only coming out now?

Rose: “I just wanted to see who had my back.”

RELATED:
Derrick Rose No Longer in a ‘Dark Place’