DeSagana Diop’s Season Is Over

A tough break for the Bobcats as they have lost their center for the remainder of the year. The Observer reports: “Charlotte Bobcats center DeSagana Diop is out for the season, after a Magnetic Resonance Imaging confirmed a rupture of his right Achilles tendon. The Bobcats suspected Diop had sustained a serious injury, when he stuggled to even walk off the court Friday against the Golden State Warriors. Ironically, Diop was getting his best chance to play, due to the coaching change from Larry Brown to Paul Silas. Silas had previously coached Diop in Cleveland. This likely pushes center Kwame Brown back into the rotation.” 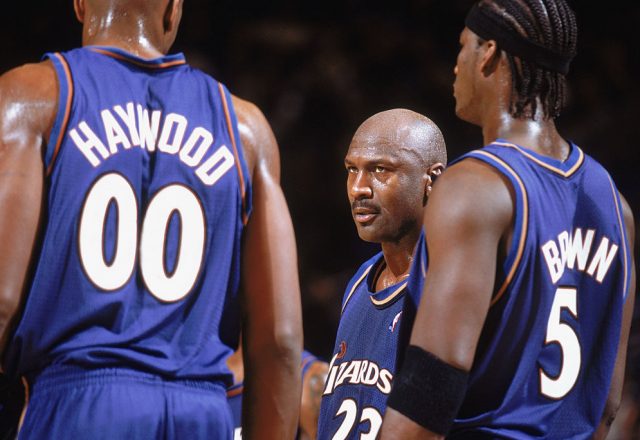 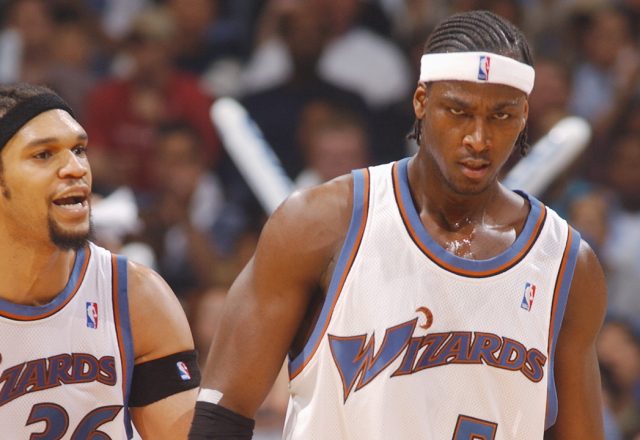 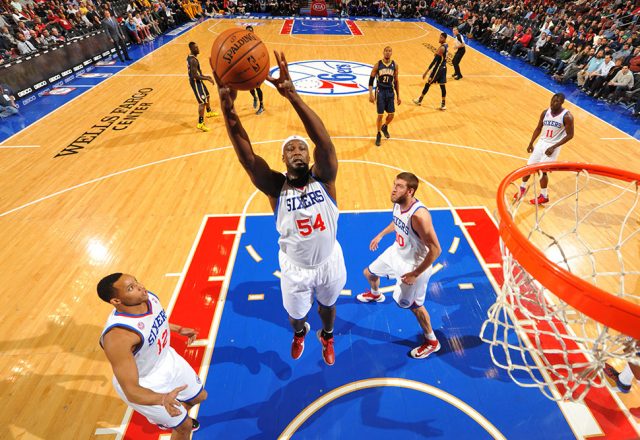 Kwame Brown Is Attempting A Comeback