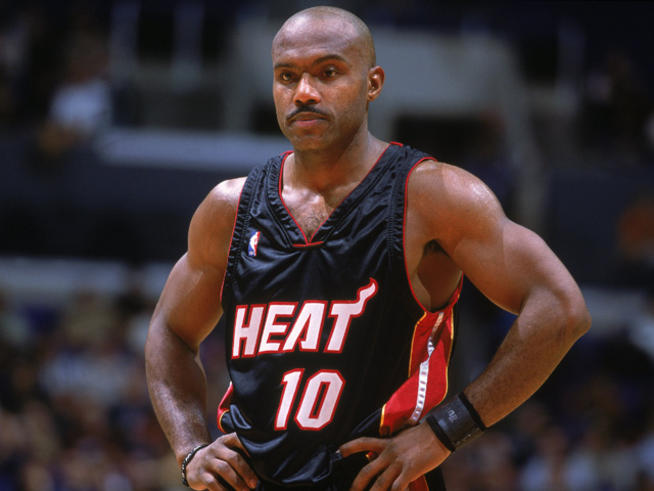 Stan Van Gundy is bringing on a couple of his former players to help him coach. Tim Hardaway and Malik Allen are joining the Detroit Pistons as assistant coaches. For Hardaway, the decision to leave the Miami Heat was difficult. Per the Sun-Sentinel:

For Hardaway, who has spent recent years working for the Heat as a scout as well as a community and corporate liaison, it is his first NBA coaching job and the first time he has served as a coach since guiding the Florida Pit Bulls of the minor-league American Basketball Association to a 19-8 record in 2006 at what now is the BB&T Center.

“As soon as Stan got that coaching and president job, I called him and said, ‘I want to help,’ ” Hardaway, 47, said, with Van Gundy a Heat assistant coach during Hardaway’s prime seasons in South Florida. “I said, ‘I want to come coach with you.’ “

Hardaway had been prodding Heat President Pat Riley for years about a coaching role, but the Heat staff largely has remained intact from when Riley coached. Hardaway in the interim had lobbied for an assistant role at Florida International University when his longtime friend and rival Isiah Thomas held the coaching job there. Instead, Hardaway was given an increased role in the Heat’s scouting department in recent years. […] “It’s tough leaving there,” he said, having joined the Heat in 1995-96, Riley’s first season as Heat coach. “I’ve been here for a long time. I’ve been a Miami Heat for a long time. I’ve got a lot of great friends in Miami. I thank Micky [Arison, the Heat owner]. I thank Pat. I thank the Heat organization for what they’ve given me.”