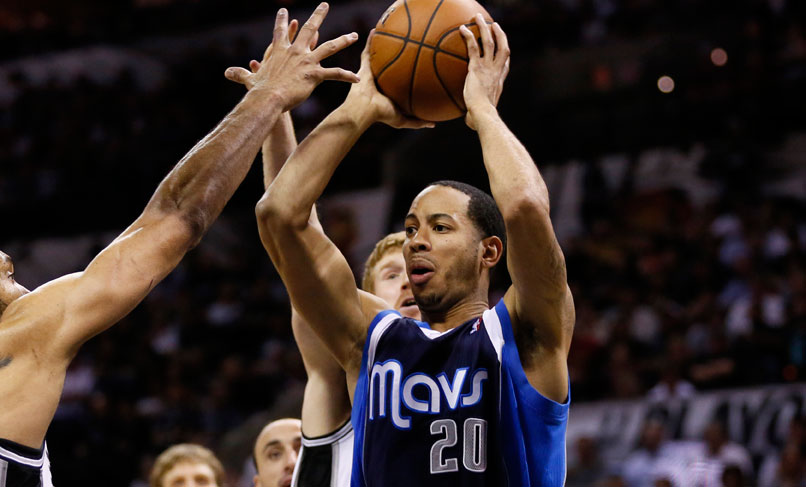 Devin Harris and the Mavericks are reportedly “putting the finishing touches” on a three-year deal, according to ESPN. The deal reportedly is for similar terms agreed to last summer before Harris suffered a toe injury: