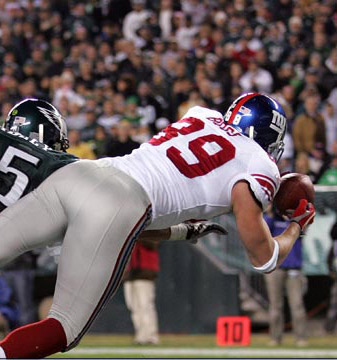 Hopefully people have started to get the new issue, which I covered on the site last weekend. It was a busy issue for me, because besides doing the cover story, I did a q+a with New York Giants’ tight end Kevin Boss. Why the Bossman? Read my mag story below. After all, with the Giants big Divisional Playoff game against the Eagles, who are no cooler now than they were 20 years ago, less than 72 hours away, it seemed like a logical time to run this story (knocking furiously on wood to avoid any SLAM or Slamonline “jinx”)….

Kevin Boss became a favorite of this long-time Giant fan during the G-Men’s Super Bowl run last season, when Boss replaced the injured Jeremy Shockey and handled all of Shockey’s football duties without any of the drama, capping things off with SB XLII’s longest play from scrimmage. The 6-5, 253-pound Bossman then earned my love as SLAM’s E-I-C after an early season win over the Bengals, when he credited a tough touchdown catch to going after the ball “like a rebound.” Turns out dude was a state high school hoop champion in Oregon who also played in college, at DII Western Oregon. In other words, Ed. had his dream phone interview subject…even if I had to get my cover story interview done first.

SLAM: Thanks for your patience, Kevin. We just finished up with Allen Iverson.

KB: No problem. The Pistons are my team and I love AI. Did you tell him what I texted to you? That I’d be ready in February if they don’t get McDyess back?

SLAM: Yeah, but I don’t know how much he cared—pretty sure AI is a big Cowboys fan. Why are you a Pistons fan anyway?

KB: My father is from Detroit and he raised my brother and me to be Piston fans.

SLAM: Was basketball your first love?

KB: Absolutely. I played year-round from a very young age. My best friend’s dad was the local [Philomath, OR] high school coach, and he really taught us the fundamentals. There were actually five or six of us, good friends that grew up together and played together all the way through high school and won the state title as seniors.

SLAM: That’s awesome. Did you ever cross paths with any big-time basketball players?

KB: Definitely. Over my years of high school, AAU and all-star games, I played with and against Oregon guys like “The Professor” [Grayson Boucher], “Superhandles” [Jon Hildebrant] and even Jacoby Ellsbury [now of the Boston Red Sox] and Derek Anderson [Cleveland Browns]. Superhandles and Professor are guys I’m still friends with to this day, and I know they’ve both been in your magazine or on your website recently. Small world.

SLAM: When did football enter the mix?

KB: I started playing in seventh grade. My brother [Terry Boss, a professional soccer goalie] and I loved all sports. I played basketball and football through high school and even though I probably could have played DI in one or the other, I wanted to stick with both and Western Oregon gave me that opportunity.

SLAM: The sports do complement each other, right? Especially for tight ends, it seems—Antonio Gates, Tony Gonzalez, etc.

KB: I always felt there was a crossover. Both basketball and playing tight end require shedding defenders, good hands, good footwork. I always challenged myself in basketball—even though as I got bigger and more into football my basketball game became like Ben Wallace’s, I’d still ask to play on the wing and guard smaller players because I knew that would be good for my quickness.

SLAM: How about the mix of being an NFL player but a basketball fan. Is that common?

KB: Absolutely. I’d say the NBA is a main conversation piece in our locker room, plus all the guys always argue about how good they are. You hear a lot of H-O-R-S-E challenges going back and forth. One-on-one, too, but that’s only if the ankles are taped. 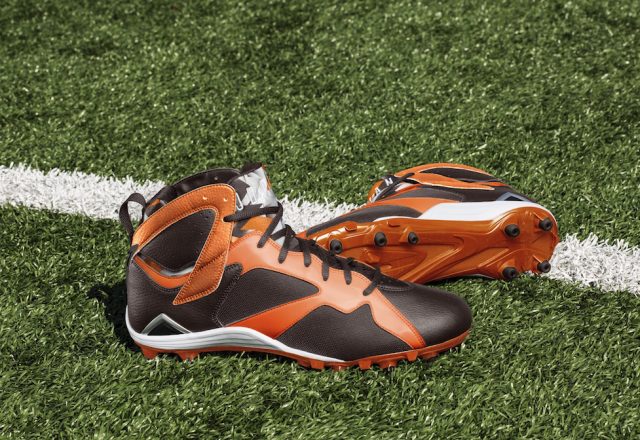 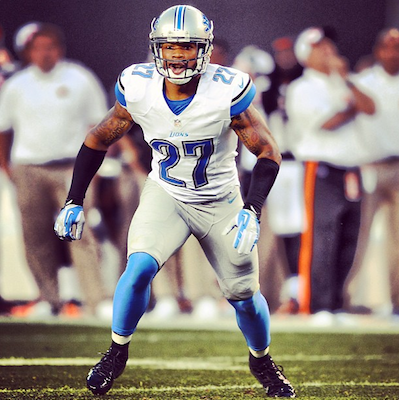 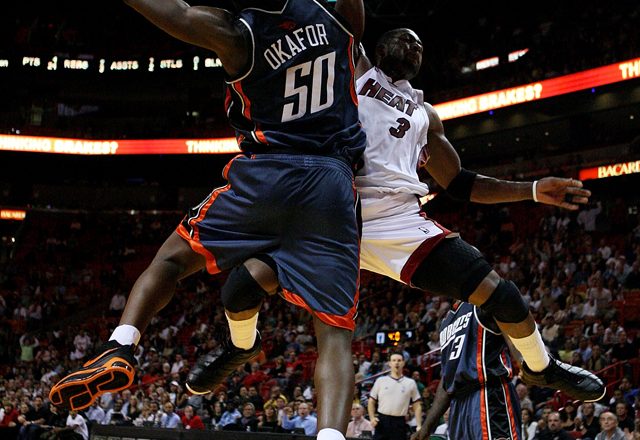 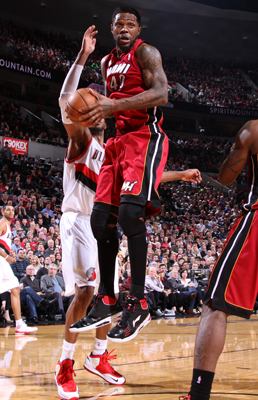 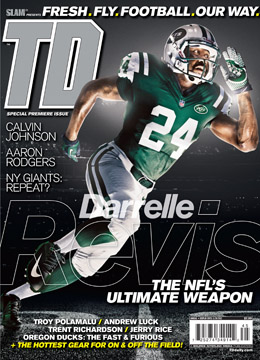 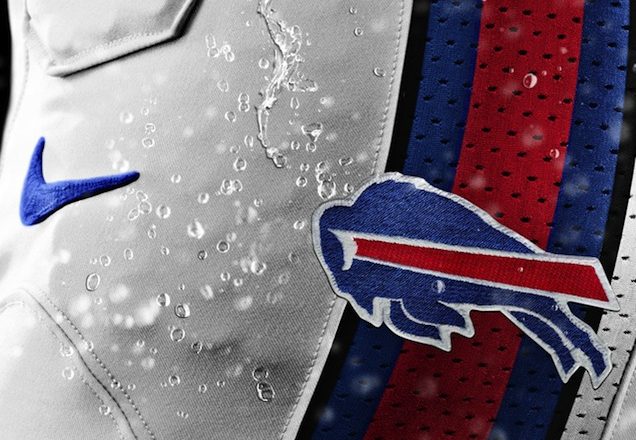