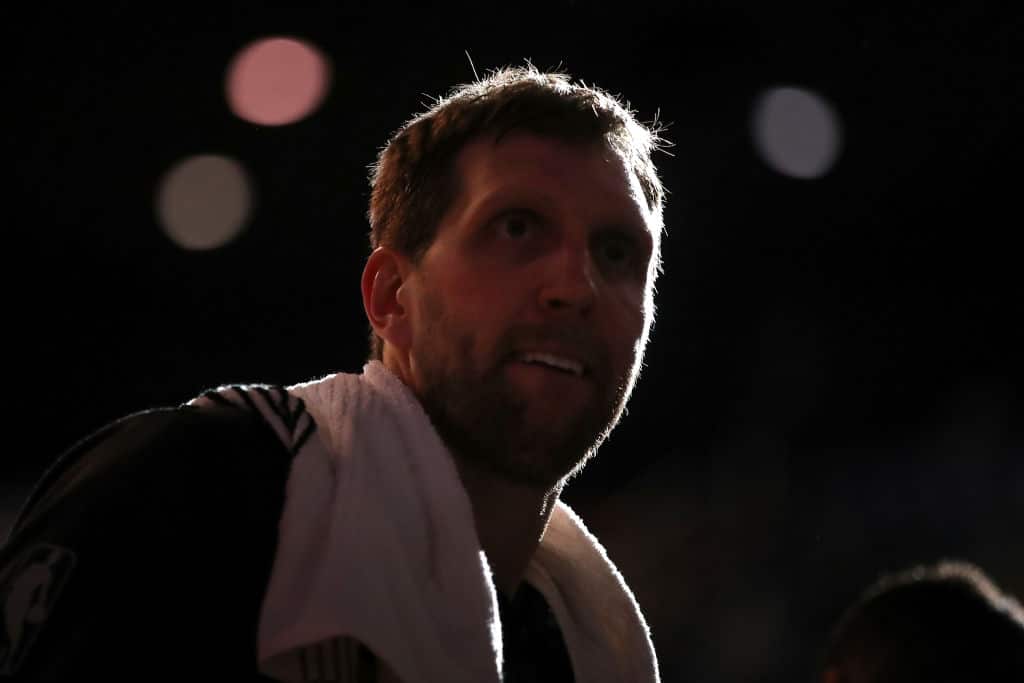 Dirk Nowitzki says he was “disgusted” by reported details of a culture of sexual misconduct inside the Dallas Mavericks’ offices.

Nowitzki is “shocked” and “disappointed” by the franchise.

How Dirk reacted to the Sports Illustrated article on the Mavericks' sexual harassment scandal. https://t.co/gdbLIbskAH pic.twitter.com/frCizHGRIe

Mavs head coach Rick Carlisle considers the scandal an opportunity to “get something fixed.”

“It’s tough,” Nowitzki said. “It’s very disappointing. It’s heartbreaking. I’m glad it’s all coming out. I was disgusted when I read the article, obviously, as everybody was.

“I was shocked by some of the stuff. Just really really disappointed that in our franchise – my franchise – that stuff like that was going on. It’s just very sad.”

Carlisle spoke from a position of fatherhood as much as a coach.

“I’m grateful we live in a place and time where people have the courage to speak up about things like this,” he said. “I also have a 13-year-old daughter (Abby) and I want her to know that it’s both brave and safe to speak out. And that’s very important to me and it should be important to everybody.

“When it comes to anything involving the Mavericks, Mark Cuban is a strong believer in extreme ownership, extreme accountability. And he’s highly motivated to get this resolved in an expeditious, but thorough manner. No steps will be skipped. Things happen for a reason. Any problem or crisis presents an opportunity and this is an opportunity for us to get something fixed.”