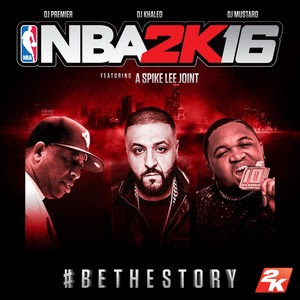 2K has announced that three of the top producers in the music industry—DJ Khaled, DJ Mustard, and DJ Premier—have collaborated to create the biggest NBA 2K soundtrack to date, featuring over 50 songs from a diverse mix of genres.

Here are some details, courtesy of 2K:

2K today announced that NBA 2K16, the newest iteration of the top-rated video game simulation series for the last 15 years*, will feature the most extensive soundtrack in NBA 2K history with three genre-defining collaborators at the helm – legendary hip-hop producer DJ Premier, renowned producer DJ Khaled, and super-producer DJ Mustard. As one of the most successful entertainment properties of the last decade, NBA 2K16’s partnership brings together their unique creative direction in curating more than 50 tracks and contributing a total of six new exclusive tracks to this year’s title.

“I am excited to be a part of the ongoing series of NBA 2K. As a sports fan, it was already fun before the work began. NBA 2K16 will be another big hit, especially alongside DJ Mustard and DJ Khaled bringing our different musical styles to the game.” – DJ Premier
“I am honored to collaborate with NBA 2K, which is such a distinguished brand and one of my favorite video games. Basketball and music are two of my favorite things, and I’m excited to light up the soundtrack with my signature sound. Expect the hottest tracks and of course hit music when you press the start button on NBA 2K16! We The Best! Who?!!! NBA 2K16 that’s who!!!!” – DJ Khaled
“It’s an honor and a blessing to be part of the NBA 2K musical family alongside legends like Pharrell, Jay Z, DJ Premier and DJ Khaled.” – DJ Mustard

NBA 2K16’s soundtrack will be comprised of six in-game playlists, including three lists individually curated by each producer, an international “Around the World” playlist, the 2K Classics Mixtape featuring fan favorites from previous 2K titles, and a master playlist that includes all 50 tracks from this year’s selection. The expansive music library spans a wide range of genres, including hip-hop, electronic, pop, rock and alternative, from throwback tracks from the ‘70s through today’s Top 40, including The Ramones’ “Blitzkrieg Bop,” Nas’ “Represent,” and Zedd’s “I Want You to Know” featuring Selena Gomez.

Gamers will also have the opportunity to listen to all-new instrumental tracks created by each producer, which will be available in-game at various points during the MyPLAYER and MyGM experiences. 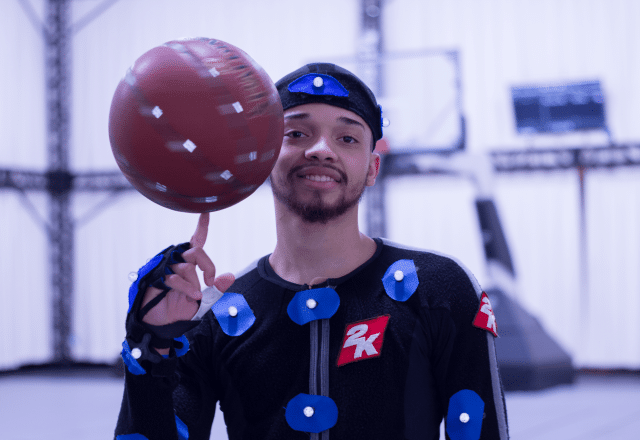 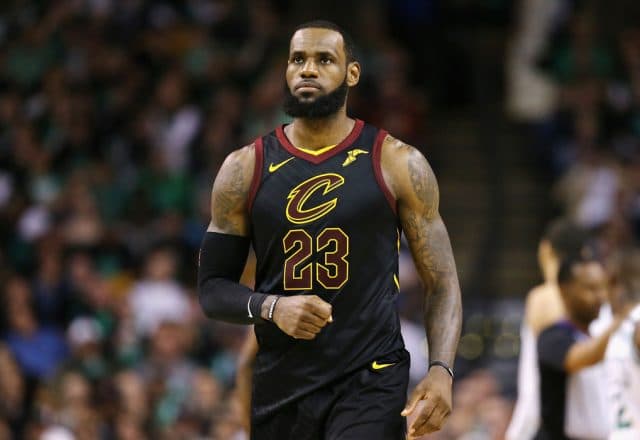 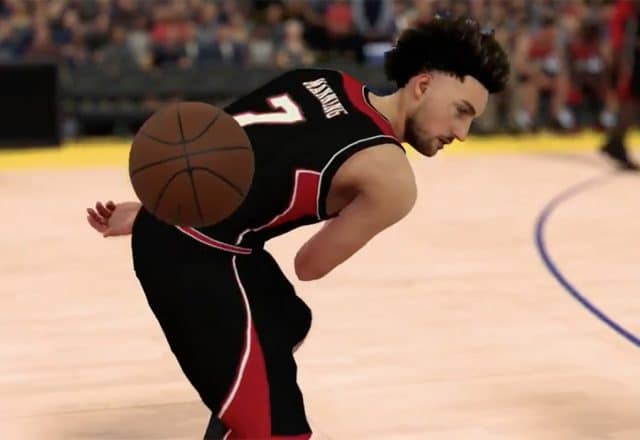 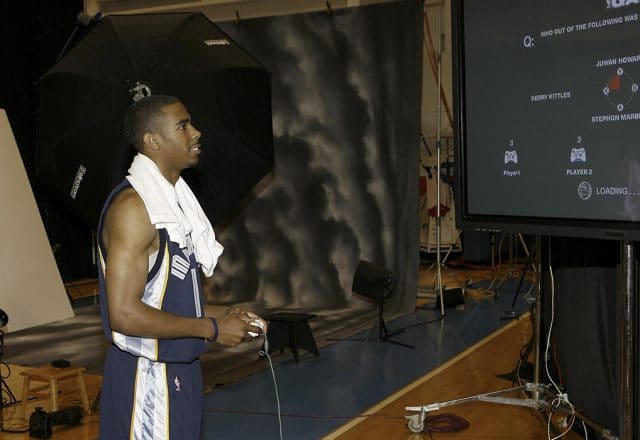 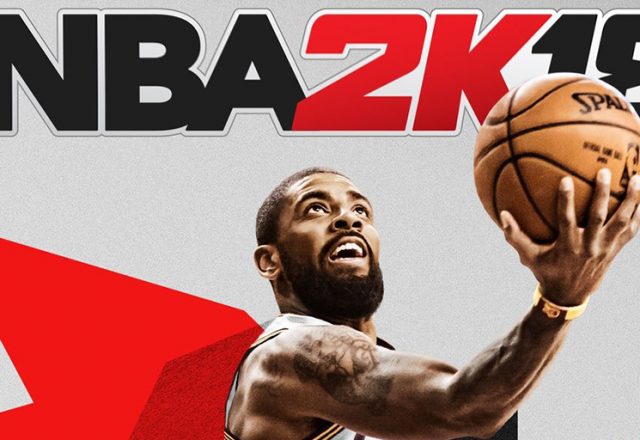 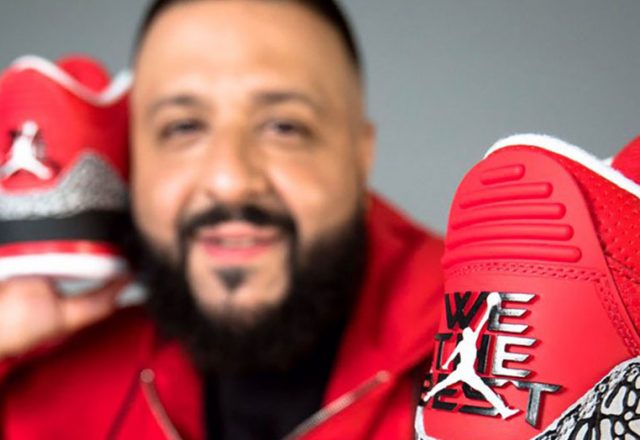