Doc Rivers on Clippers’ Big Three: ‘I Think They Deserve a Chance to Win’ 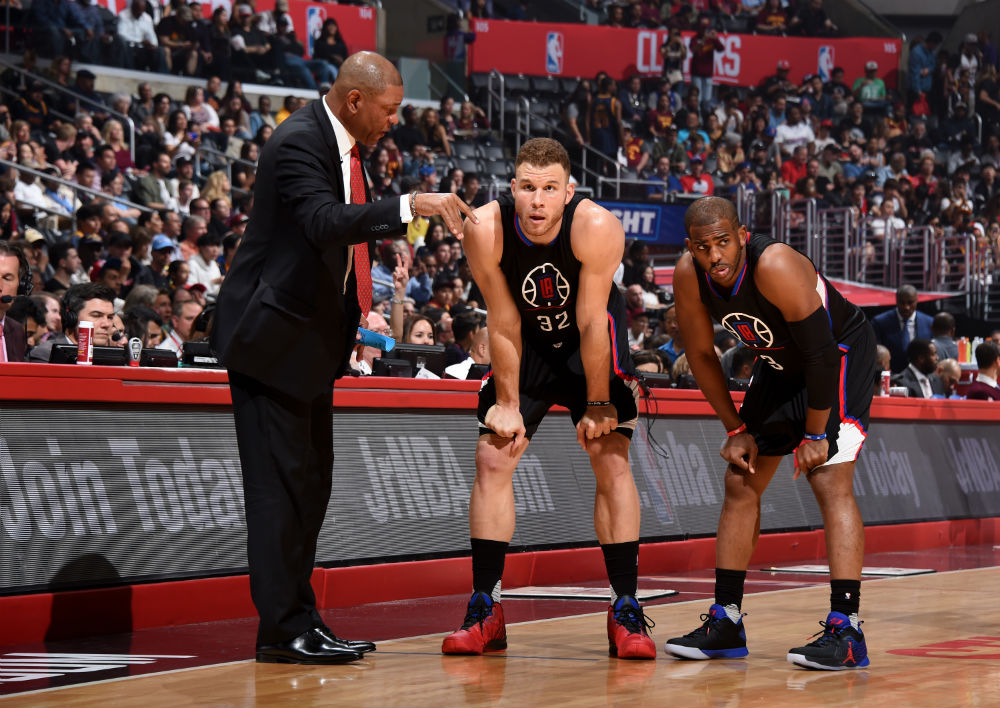 It will be an interesting offseason for the Clippers, who lost in the first round of the 2017 playoffs to the Utah Jazz.

Chris Paul, Blake Griffin, and J.J. Redick are all set to hit free agency, and there has been much debate over whether Los Angeles should just blow it up.

Here’s what he told ESPN:

I don’t know. I think they deserve a chance to win. They have built this legacy. I do believe that. Whether that’s what we decide to do that or not. There’s a big part of me that believes (in them). These guys are responsible for the birth of our franchise in a lot of ways. They consider themselves Clippers. … I would love them to shepherd that through. Whether that happens or not, it’s too early to make all those decisions or they’ll make them for us. But I do have a strong belief in that.

Doc also commented on where the Clips stand to improve:

We need length. We need more length and two-way players. Again, that’s easy to say. Little harder to do with the way our contracts are. We may continue to do what we’ve done or we may decide to change our contracts and have more flexibility.