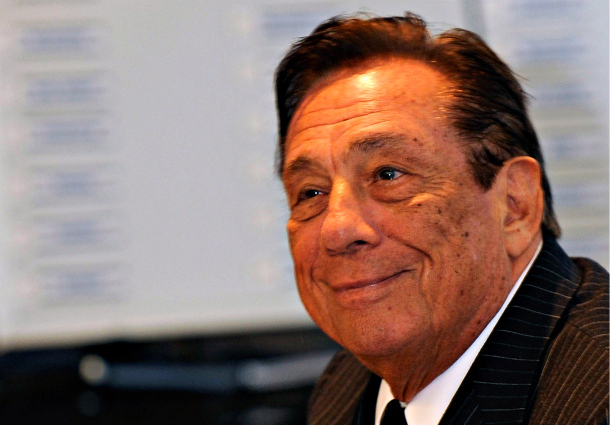 Last week, it was reported that Donald Sterling was planning to sue the NBA for a cool $1 billion following the sale of the team. Now, thankfully, he’ll be dropping the lawsuit and peacefully approving of the $2 billion deal with Steve Ballmer. From ESPN.com:

Max Blecher said Donald Sterling had settled with wife Shelly regarding the sale and that the NBA agreed to not sue him for anything a day after Sterling, in an interview with NBC4 during a charity function, said he was ready to “move on.”

“I feel fabulous, I feel very good,” Sterling told NBC4 on Tuesday night when asked how he felt about his wife selling the team. “Everything is just the way it should be, really. It may have worked out differently, but it’s good. It’s all good.”

Stay tuned, though, because the drama isn’t over quite yet.

Donald Sterling’s lawyer says he will sell & withdraw lawsuit. But source says DTS hasn’t gotten around to signing anything yet #yesreally

All, including the lawyer who said last week he would fight “to the bloody end,” expect he will sign. He just hasn’t yet.