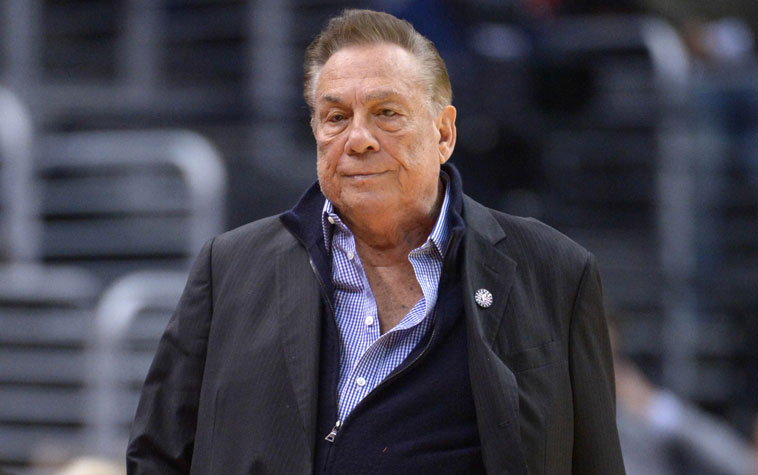 LA Clippers owner Donald Sterling met briefly with Steve Ballmer, the man just waiting to fork over $2 billion for the franchise. According to Darren Schield, who oversees the finances of The Sterling Family Trust, the team sale is necessary to pay off whopping debts to three banks totalling some $500 million. Per the AP:

Schield said if Sterling has to dump $500 million worth of apartment buildings he could destabilize the Los Angeles real estate market.

Sterling attorney Maxwell Blecher suggested that Sterling could take the company public in order to raise funds. […] But Shelly Sterling’s lawyer, Pierce O’Donnell asked if it would be easy to go public “with Donald Sterling’s reputation.”

Schield testified in the probate trial that if Sterling’s loans go into default and he needs to refinance, banks would be reluctant to give him that much money at the low rate he has now.