Comedian Donnell Rawlings has lots of game on stage—and a little on the court. 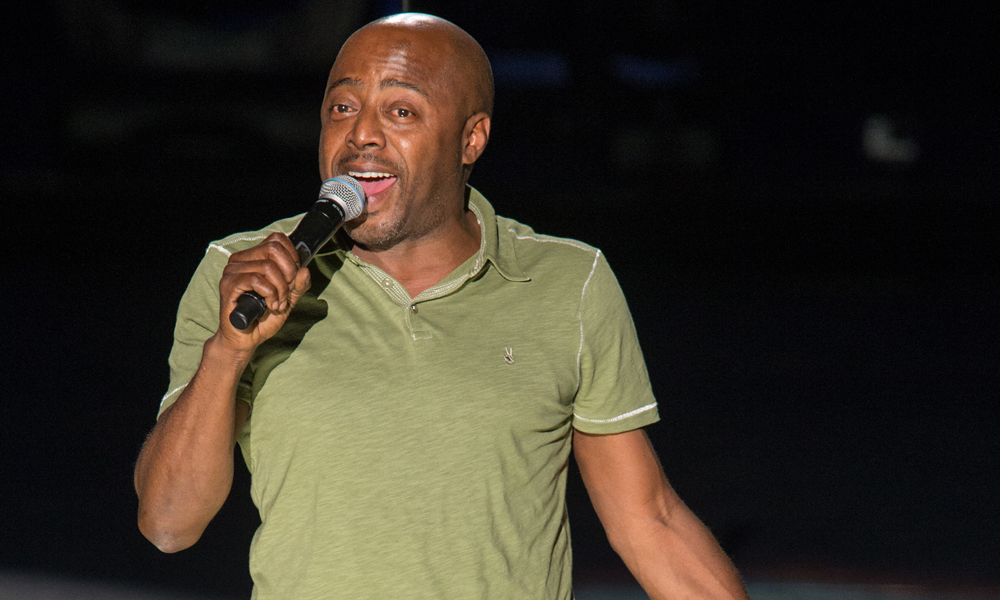 You probably know Donnell Rawlings as “Ashy Larry” and for coining the phrase, “I’m rich, biatch!” on Dave Chappelle’s eponymous show. The native of Washington, DC, who was a military policeman in the US Air Force and a full-time comedy club heckler before becoming a standup comedian, knows better than anyone that his run on Comedy Central’s groundbreaking sketch comedy series was the opportunity of a lifetime. He’s gone on to great success, from his own hour-long special to MTV’s Guy Code and Guy Court to parody music videos like the hilarious, Too Short-assisted “Save A Bitch” and “Lotion.” While getting ready for his latest stand-up show, Rawlings spoke with us about growing up as a Bullets fan, his thoughts on Chappelle’s comeback and why the three-pointer he nailed on Kevin Durant was the highlight of his basketball career.

SLAM: You were born in DC. Were you a Bullets fan?

Donnell Rawlings: Don’t say Bullets. You gon’ try to say how old I am, son! I was a Wizards fan. I don’t know nothin’ about Wes Unseld or Abe Polin or none of them people. All I know is I’m a Wizards fan.

DR: I appreciated Wes Unseld, but then it seemed like the Bullets was turning into the UniverSoul Circus. They had Muggsy Bogues and Manute Bol on the same team?! I was like, Is this is a basketball team or a sideshow?!

SLAM: How did you go from the military to comedy?

DR: After the military, I had already taken the test to be a DC cop; in the interim I used to work security in DC and a lot of employees used to go to open mic comedy shows. I went as a heckler and the owner wanted me to shut up, so he challenged me to go on stage and I’ve been doing it ever since.

SLAM: Who’s the funniest player in the NBA?

DR: I know when Shaq was playing he was funny, but I don’t know who brings that playful energy anymore.

SLAM: Are you rooting for Dave Chappelle’s comeback?

DR: Of course. One-hundred percent. It’s not really a comeback, ’cause he never went anywhere, as far as standup. Dave’s a comedian’s comedian who takes it serious. People like that, you can’t keep them from a microphone for too long. I was part of the Radio City Music Hall run, so I’m pro-Dave in whatever he wanna do.

SLAM: Do you mind people still calling you Ashy Larry?

DR: It’s gon’ be something I take to my grave. Partially because of the show and because I really am ashy. Dave asked me what am I gon’ do to prepare for this role and I was like, Just wait 30 minutes. Anybody that knows me knows that I stay ashy.

SLAM: Who’s your favorite player in the League?

DR: Stephen Curry. I watch him because I connect with him. He’s fluent, a technician, making things look so easy. He was spinning a basketball on his finger when he came out the womb.

SLAM: You a closet Warriors fan?

DR: I would want the Wizards to beat the Warriors but I would want Stephen to bust 40 on us. Same way people weren’t fans of Chicago, but of Jordan. I root for the Knicks, too, because I was a New Yorker for 14 years.

SLAM: Do you still play?

DR: One year, when I used to do the radio with Big Tigger, he had a celebrity tournament. Kevin Durant gets a rebound, coming up the court. I don’t know what I’m thinking, I said, I’m gonna defend Kevin Durant. Durant comes past me, dribbles around my back, between my legs and some kind of way I reached out and stole the ball. The whole crowd’s like, “Go Ashy!” In my mind, I was like, I’m gon’ do a 360 dunk. But I pulled up at the three-point line, prayed in eight different languages that it’ll go in, and the shit went in. I got so excited. I called TO and took myself out the game. I was like, That’s my career. I had a triple-single, son, the highlight of my basketball career. 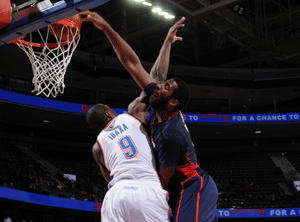 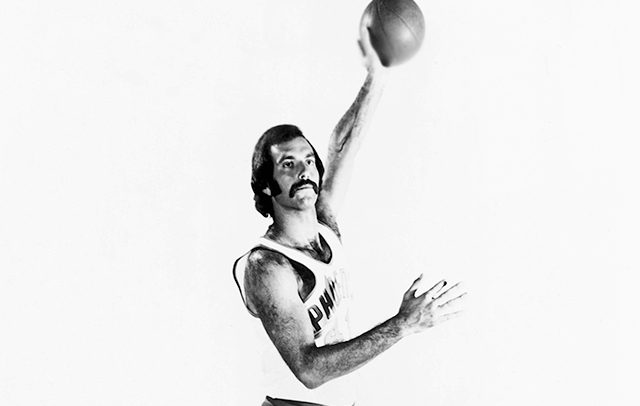 Flip of a Coin 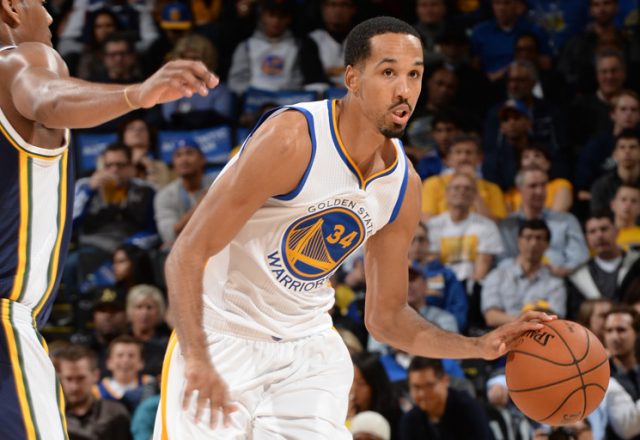 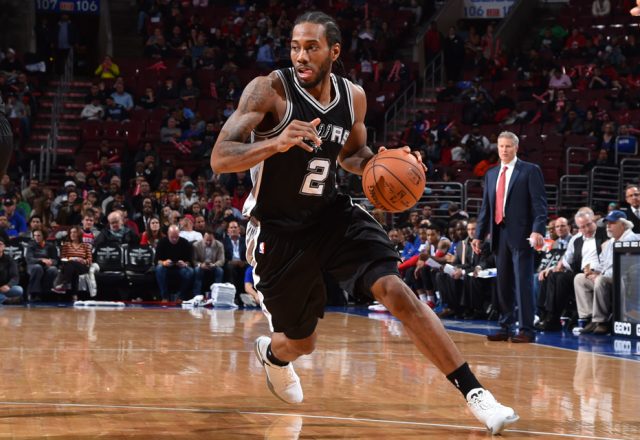 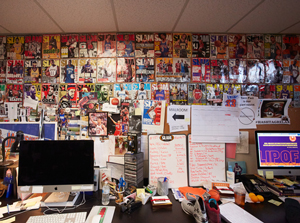 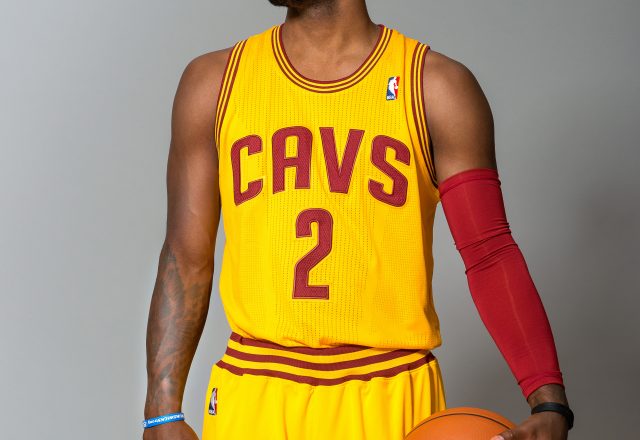