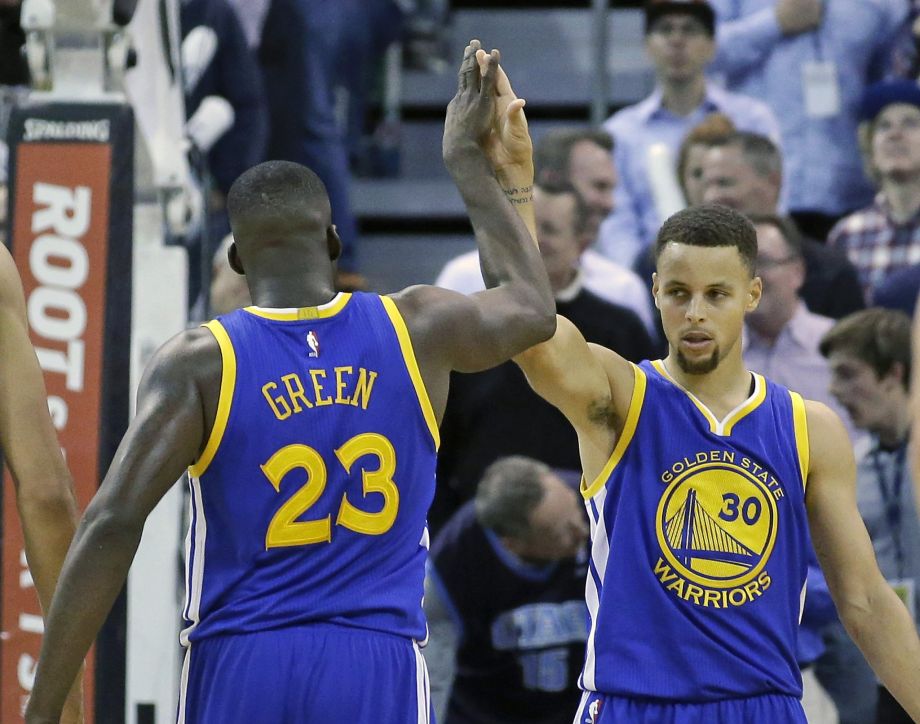 It wasn’t simply enough for the Golden State Warriors to squeak by the Utah Jazz on Monday night—extending their winning streak to 19 games—but the defending champs also had to put the media that covers the Jazz in their place.

A Jazz blogger claimed that Draymond Green and Stephen Curry acted disrespectfully when talking about Utah’s valiant effort, which both players loudly denied on Twitter.

Example: Draymond and Steph next to a TV showing Root Sports, with a tweet up about how the Jazz are playing "like champions", or close.

Obv. a fan tweet, clearly. But both started laughing at it like it was the funniest thing they'd every seen. Dray yells "F**k that!"

Both downplayed questions on Utah, and Steph straight up laughed at Utah's switch on his big 3 at the end. I just didn't expect that.

Mea culpa: I misheard Steph's quote RE Jazz switches. Wasn't laughing at it. Doesn't change my overall point, but should be said.

Green and Steph claim that the poor guy is just trying to make a name for himself.

Yo @ben_dowsett why you lying bruh? Trying to make your name bigger off lying? Want more importance? Report something worthwhile & true!