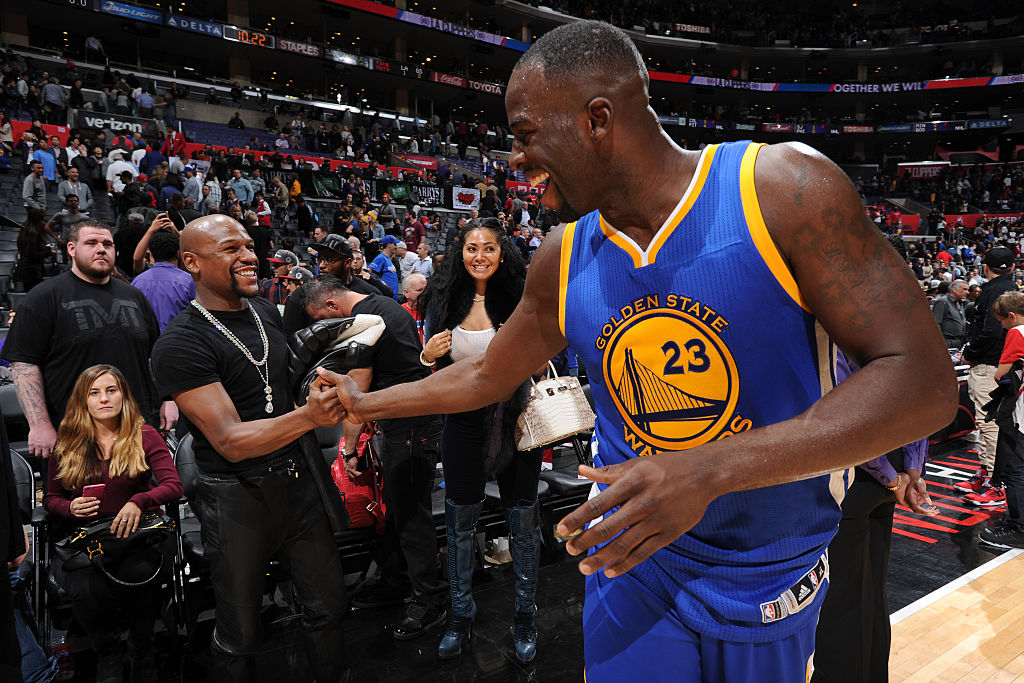 The MMA superstar fired back, claiming not to know who the NBA All-Star is, and made it clear he was rocking a CJ Watson shirt (it’s a rather convoluted Mayweather diss.)

McGregor and Mayweather will square off on Aug.26.