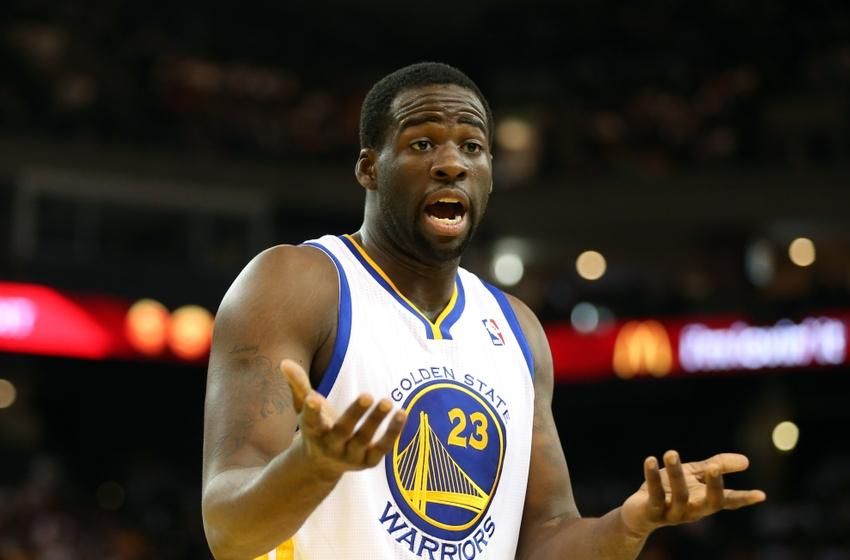 The Golden State Warriors forward fired back Tuesday, dismissing Rivers by calling him “Glenn” (his given and rarely used name.)

“I guess that tough guy in Golden State, the bump was too hard for him, clearly, the way he reacted,” Rivers told reporters Monday. “My goodness. I thought the guy was tough.”

Asked if he approved of Jones’ fine, Green said, “Yeah, that’s a cool story too. I guess he got what he wanted out of the situation. I’m enjoying this season. It’s a great season and we’re doing great things and we plan on continuing to do great things.”