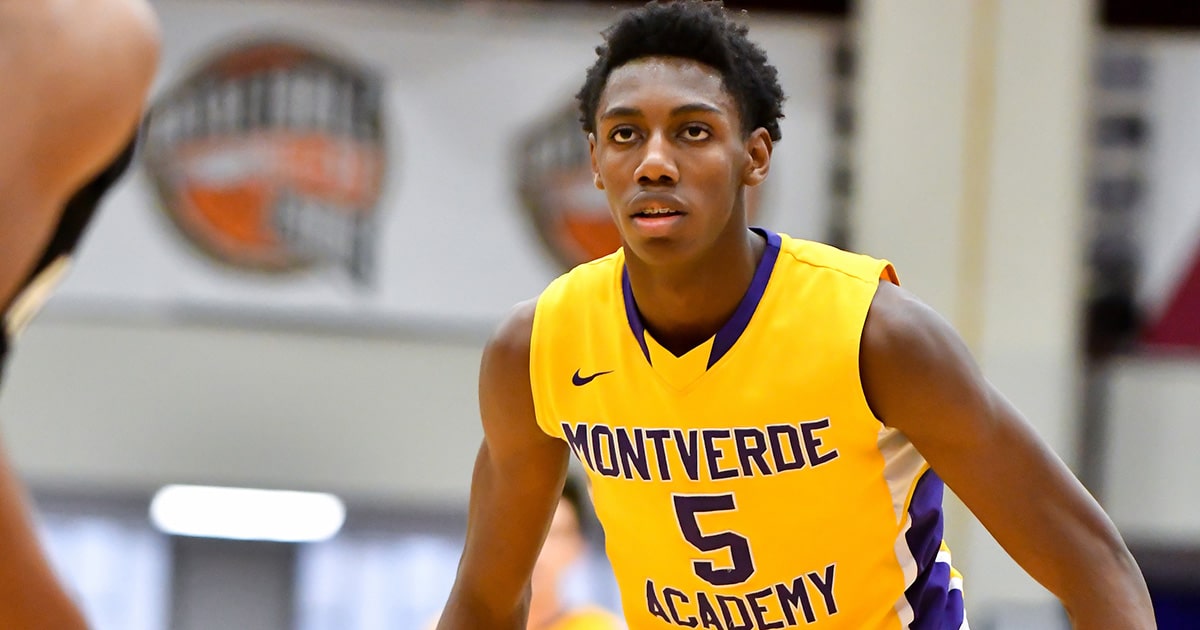 Canadian wing R.J. Barrett was named the 2018 HS Naismith Player of the Year on Friday, becoming only the second ever from the North American country to earn the prestigious award after Andrew Wiggins in 2013.

Barrett, a 6-7 small forward, led Montverde Academy to a perfect 31-0 record thus far. Last summer, he led Canada to the gold medal at the 2017 FIBA U19 Basketball World Cup, a run that included an upset victory over Team USA in the semifinals.

See below for the official announcement from the Atlanta Tipoff Club:

Earlier this week, the Atlanta Tipoff Club announced that Montverde coach Kevin Boyle was named the 2018 Naismith High School Coach of the Year award winner. This marks the third time ever that the Player of the Year and Coach of the Year have come from the same school. Previously, Satch Sullinger (COY) and Jared Sullinger (POY) from Northland High School in Columbus, Ohio won in 2010 while in 2016 Steve Baik (COY) and Lonzo Ball (POY) took home the awards to Chino Hill High School in Chino Hills, California.

Barrett is also ranked the No. 1 player in boys’ high school basketball and is the second player from Montverde Academy to win the Player of the Year title in the past four seasons (Ben Simmons, 2015).  Barrett’s team is 31-0 and hopes to continue its streak at the High School Basketball National Tournament in New York City later this month. He will be the third high school award winner to go on to play collegiately at Duke University, tying UCLA and Georgia Tech, following Shane Battier (Detroit Country Day, Beverly Hills, Michigan) in 1997 and Austin Rivers (Winter Park High School, Orlando, Florida) in 2011.

“It is an honour to receive the Naismith Player of the Year award,” said Barrett. “I want to thank God, my family, friends, teammates, coaches and the Montverde community, as well as all the people who voted for me.”