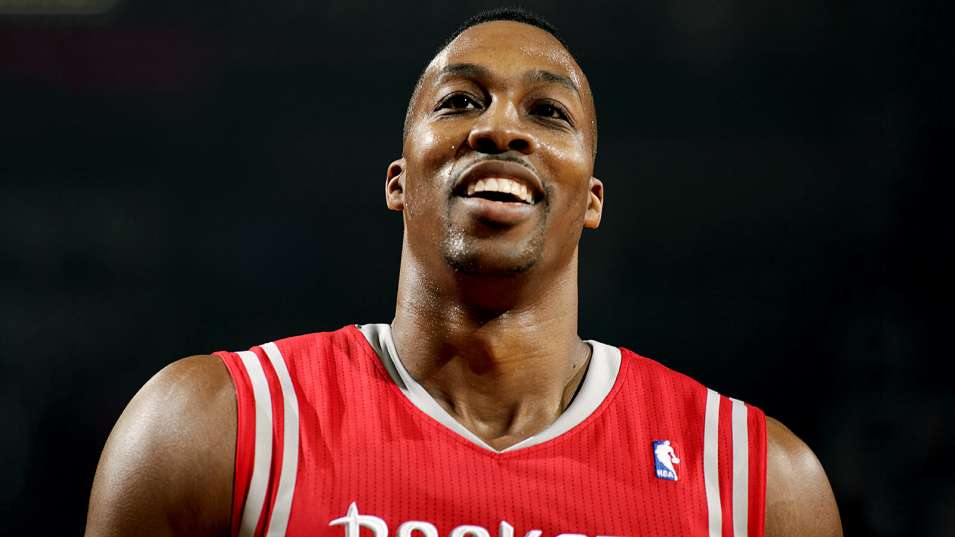 Houston Rockets All-Star center Dwight Howard finds himself in some mild legal trouble in Florida, where his driver’s license has been suspended.

Howard owes the state $285 for having sped through an impressively-dangerous ten red lights during a two-year period.

According to official records, the NBA superstar was captured by those red light cameras in Orange County, FL over and over again starting in 2012, when he was busted 9 times in 10 months.

Then, after a year-and-a-half without a violation, Howard struck again in 2014 — blowing through another red light on July 1st, his 10th overall infraction.

Officials from the Orange County Clerk of Courts tell us Howard’s license can be reinstated if he pays a $285 fine.