Dwyane Wade: ‘Ain’t Nobody Afraid’ of The Cavaliers 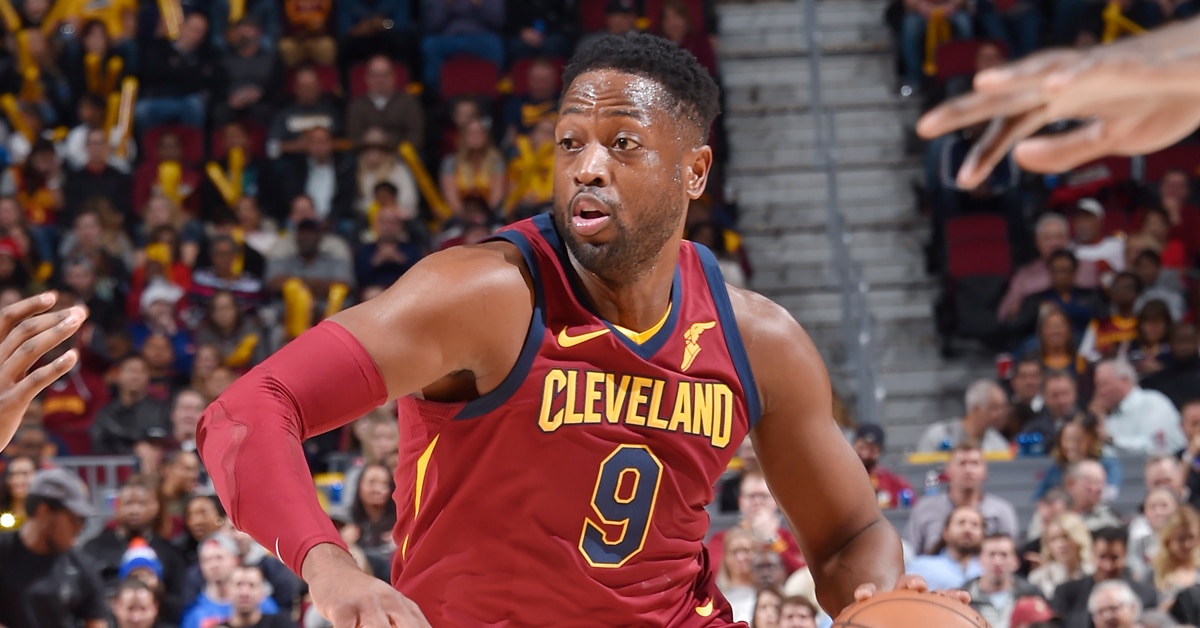 As the Cavaliers continue to figure things out on the fly, Dwyane Wade said “ain’t nobody afraid” of playing Cleveland.

In a story by ESPN’s Dave McMenamin, Wade contrasted the Cavs’ situation to the Heat’s, when “teams were afraid of us a little bit.”

New story: From Pat Riley to Bradley Beal, the competition is kicking the Cavs while they're down https://t.co/nmYGoSKx2a

“Maybe at some point it will get there, but not right now. Everyone’s playing free, it’s early in the year, and everything’s going right for everybody but us. And we’ve got to figure it out.”

RELATED:
Dwyane Wade: 2014 Miami Heat ‘Like Being in a Bad Marriage’