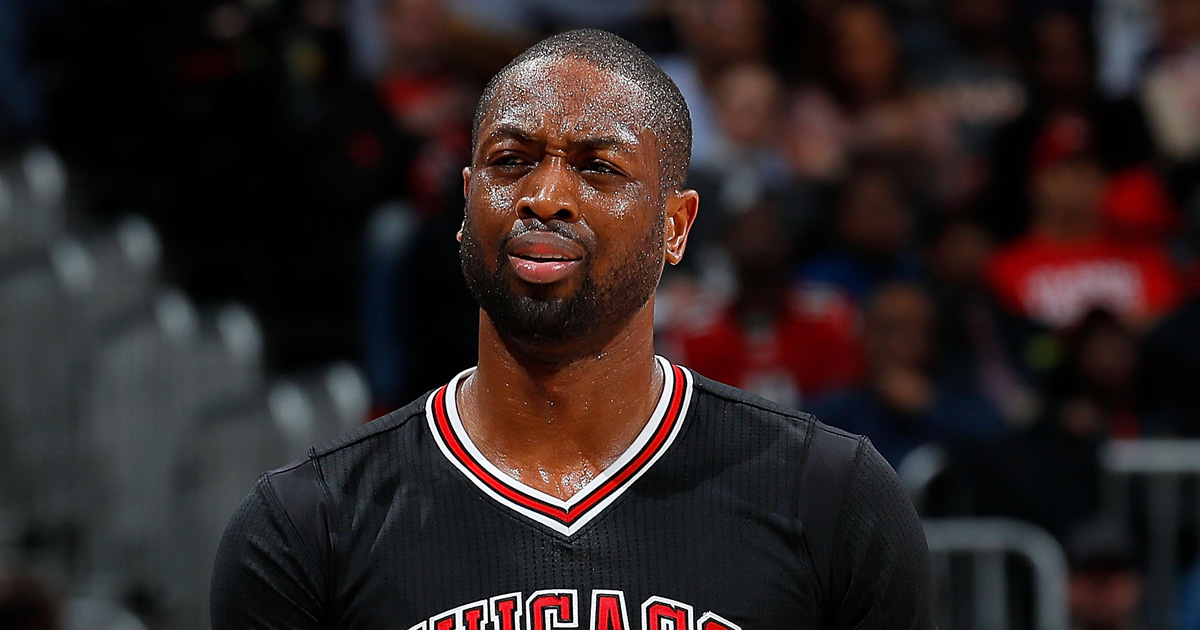 The Chicago Bulls fell to the Hawks 102-93 on Friday, but the loss was much worse than the final score.

Dwyane Wade, Chicago’s second leading scorer, made just 2-10 shots for a season-low 4 points and the Bulls trailed by 30 for most of the game.

Wade tweeted an apology after the embarrassing loss, saying, “That performance was AWFUL!!! I apologize to all the Chicago fans and Wade fans.”

That performance was AWFUL!!! I apologize to all the Chicago fans and Wade fans.

Chicago has now lost five of their last seven games, and they sit two games below .500.

Wade pointed to the team’s lack of focus after the game (via ESPN).

“I don’t know,” Wade said. “I don’t. But the only thing I can do is focus on trying to consistently bring in that excitement in practice, that focus, let everyone know. And then hopefully consistently have it more in the games.