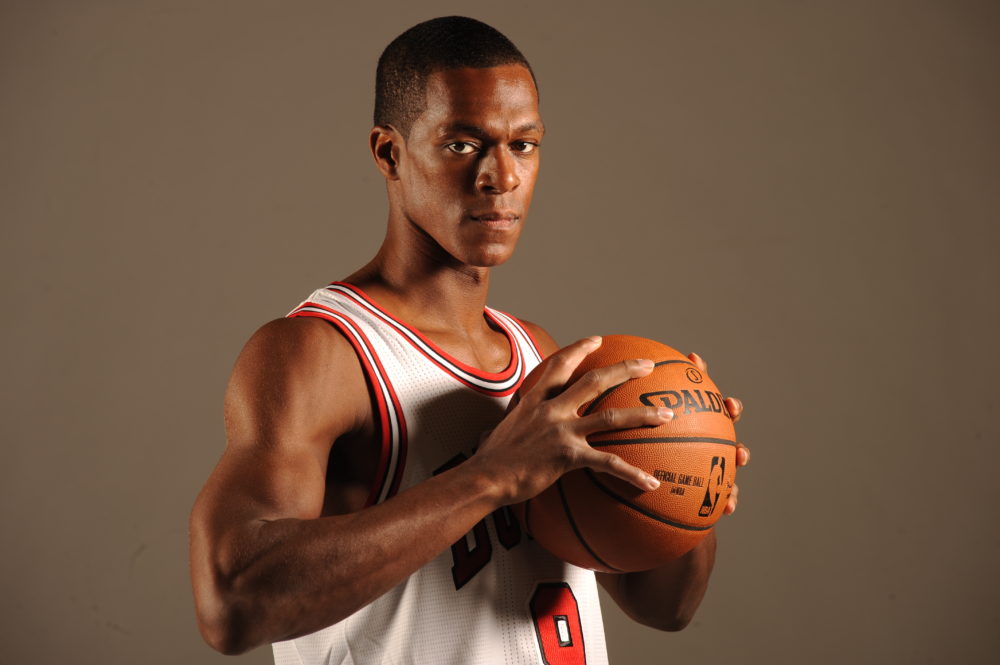 Dwyane Wade and Rajon Rondo are excited to team up in Chicago—Wade considers Rondo the best floor general he’s ever played with.

In what shouldn’t come as a surprise, Wade called Rajon Rondo “the best point guard I’ve ever played with."

The veteran shooting guard isn’t worried about adjusting to the Bulls’ style of play.

Head coach Fred Hoiberg is encouraging Wade to fire away from three-point range.

What may surprise, given his career 3-point shooting percentage of 28.4, is that coach Fred Hoiberg is emphasizing for Wade to pull the trigger on open shots beyond the arc. […] “That’s a little new for me,” Wade said.

Wade did shoot 52.2 percent on 3-pointers during last season’s playoffs when defenses stacked to try to take away his driving and slashing game. And his career playoff 3-point percentage is a more respectable 34.2 percent. […] “A lot of people have talked about me not shooting 3s, but no one has been able to take away what I wanted to do. So why would I do something else?” Wade said. “When you take it away, I have the ability to knock it down. I’m not Doug McDermott. I’m not Niko (Mirotic). But I’m comfortable with the shot and I’m going to shoot it. I know it’s going to be there, so I have a better chance of knocking it down.”