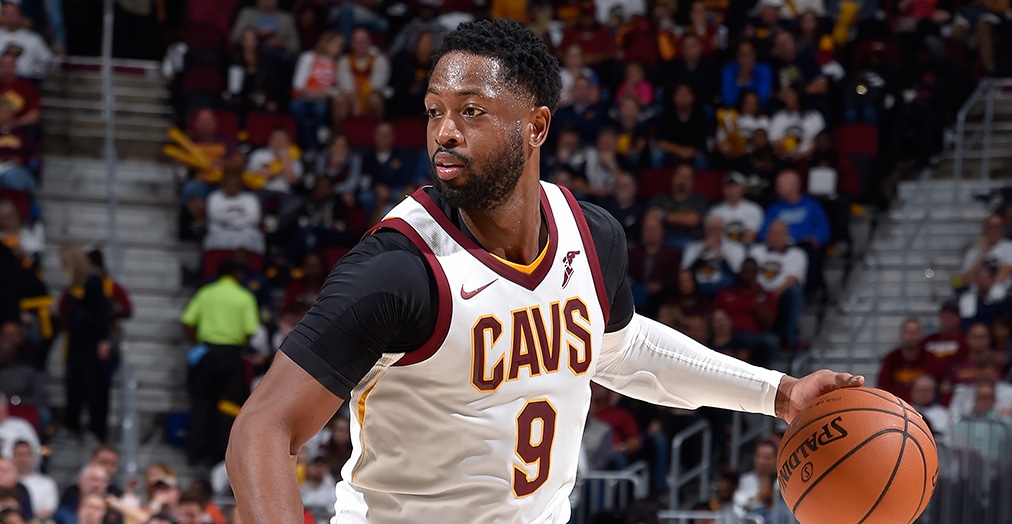 Dwyane Wade is averaging 5 points, 3 assists and 2 rebounds throughout the Cavs’ first three games. After the wine & gold dropped a game to the Magic on Saturday night, Wade says he spoke to head coach Ty Lue about switching up the rotation. Peep the video, courtesy of Spencer Davies, below:

Dwyane Wade reacts to mutual decision between he and Lue to have him come off bench for #Cavs just three games in: "Why wait?" pic.twitter.com/7hjJQj0mNp

Ty Lue says Dwyane Wade came to him and said he wants to come off the bench. JR Smith back to the starting 5.

Wade was named the starting shooting guard two weeks ago. JR Smith, who started 157 games with the Cavaliers throughout the last three seasons, will jump back into the starting five.