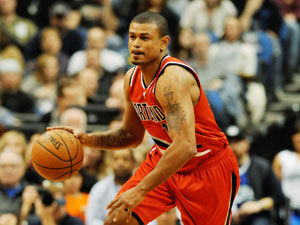 Veteran PG Earl Watson is interested in coaching the Utah Jazz, according to CSNNW.com. The 34-year-old, who played in just 24 games this season for the Trail Blazers, spent the previous three seasons as a backup with the Jazz and reportedly has Gordon Hayward’s endorsement:

Earl Watson of the Portland Trail Blazers has a strong desire to become the next head coach of the Utah Jazz and would relish the opportunity to interview for the position, league sources associated with the guard informed CSNNW.com.

Watson, 34, played three seasons as a member of the Jazz and immediately became an organization and fan favorite. He is viewed by numerous NBA executives as one of the few current players capable of making a smooth transition into the NBA coaching profession shortly following retirement.

The soon-to-be coach admitted during Friday’s exit interviews that the Utah job attracts him, and he already has the endorsement of Utah’s electric wing stud.

“I’m definitely pulling for Earl to get the job,” Jazz forward Gordon Hayward told CSNNW.com via phone Friday morning. “He’s a great guy and has a great basketball mind. If he did become our coach and I got to play under him, it would be great because I know how hard he’ll work and prepare us. He’s a true professional and I think no matter where he ends up, he’ll be a great head coach in the NBA.”

The veteran backup point guard hasn’t closed the door completely on playing a 14th year, another source cautions, but adds Watson will not pass up an offer from the Jazz. 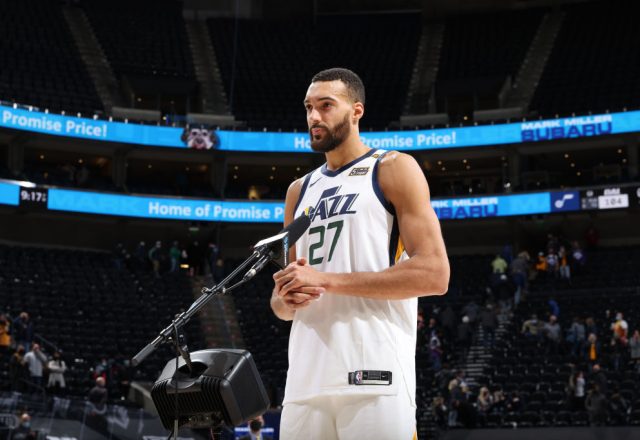