Eddy Curry: ‘They Babied Me In Chicago’ 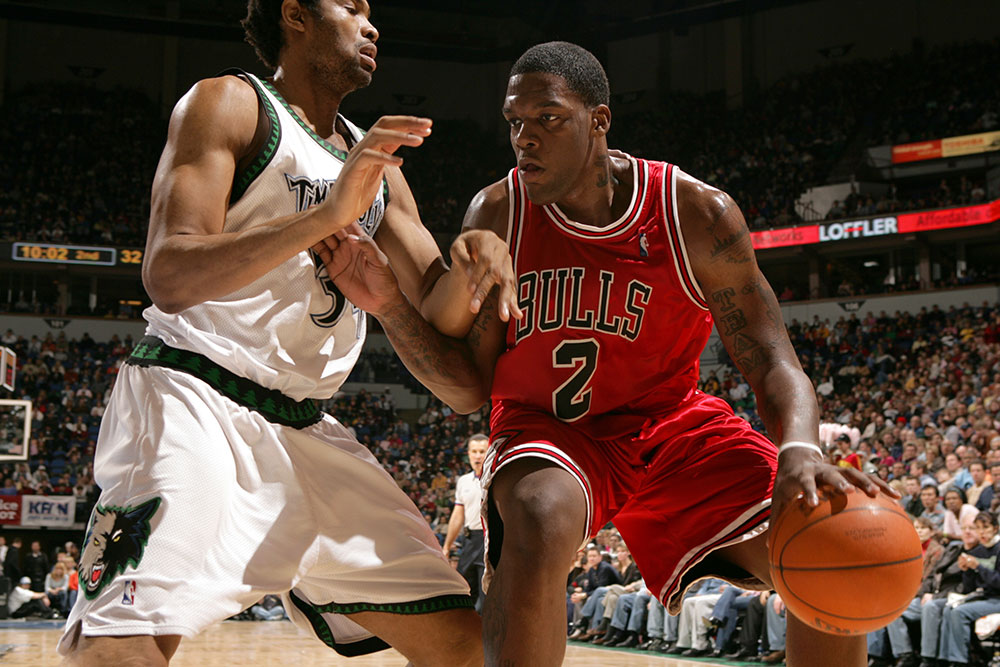 Eddy Curry is returning to the court soon as part of the new Champions Basketball League, but during a speaking engagement at Metea Valley High School in Aurora, IL, the big man reminisced on his NBA playing days.

Curry, who was speaking to a group of 30 high school athletes, talked about what life was like as a professional athlete and how different life was as a Chicago Bull compared to being a New York Knick.

From the Naperville Sun‘s Suzanne Baker:

He said his only regret was not attending college and participating in the rites of passage, like living in a dorm, or experiencing the growth and maturity so many NBA players received as college athletes.

“It would be super dope to have a college diploma,” Curry said.

A graduate of Thornwood High School in South Holland, Curry was just 18 when he was drafted by the Chicago Bulls in the first found of the 2001 NBA draft.

“I was a kid coming out of high school, literally,” he said.

“When I was in Chicago, they babied me in Chicago. They really kind of sheltered and kept us kind of concealed and didn’t let us get into a lot of stuff. Then I went to New York and it was total opposite. It was like boom,” he said.

Curry ran into a number of problems while in New York, including financial issues and a sexual harassment suit that was later dismissed, and is now using his career as a cautionary tale to young athletes chasing their own dreams of stardom. 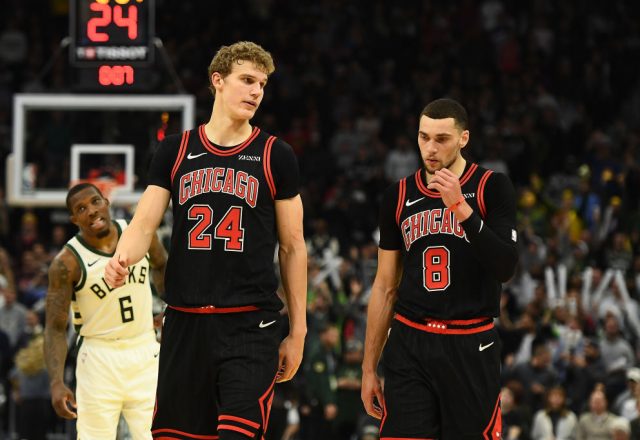