Elfrid Payton: Duo With Devin Booker Has ‘A Chance To Be Special’ 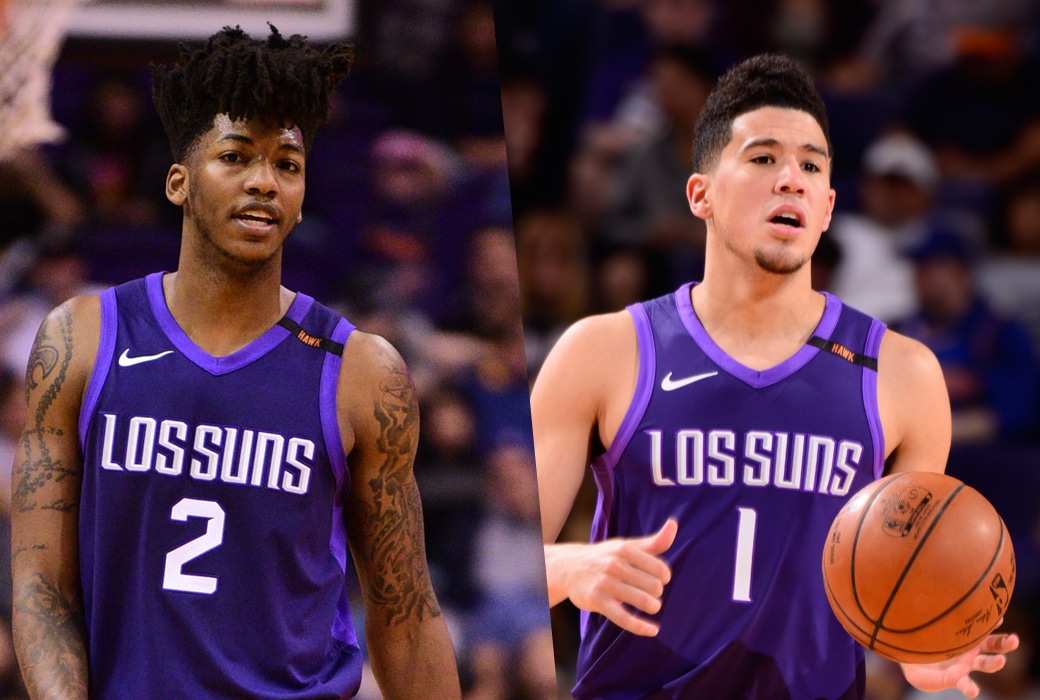 Elfrid Payton thinks that he and Devin Booker have “a chance to be special” as teammates on the Phoenix Suns.

In an interview with HoopsHype’s Alex Kennedy, Payton said that he’s looking forward to making the game “even easier” for Booker.

I talked to @Elfrid Payton about being traded from ORL to PHX, his reaction to being dealt for a 2nd-round pick, how his former teammates feel about the move, his thoughts on the Suns' young core, whether he wants to stay with PHX long-term and more. Q&A: https://t.co/OgqttMExrk

“I’m very excited to play with him. He’s a really great talent – someone who can shoot the ball extremely well, someone who can really score from anywhere on the court. I’m looking forward to trying to make the game even easier for him.

“I also think I can feed off of him because I know he’s going to draw a ton of attention from defenses. That will leave a lot of open opportunities for me, so I have to knock those shots down.

“I think we can be really good together. We definitely have a chance to be special.”