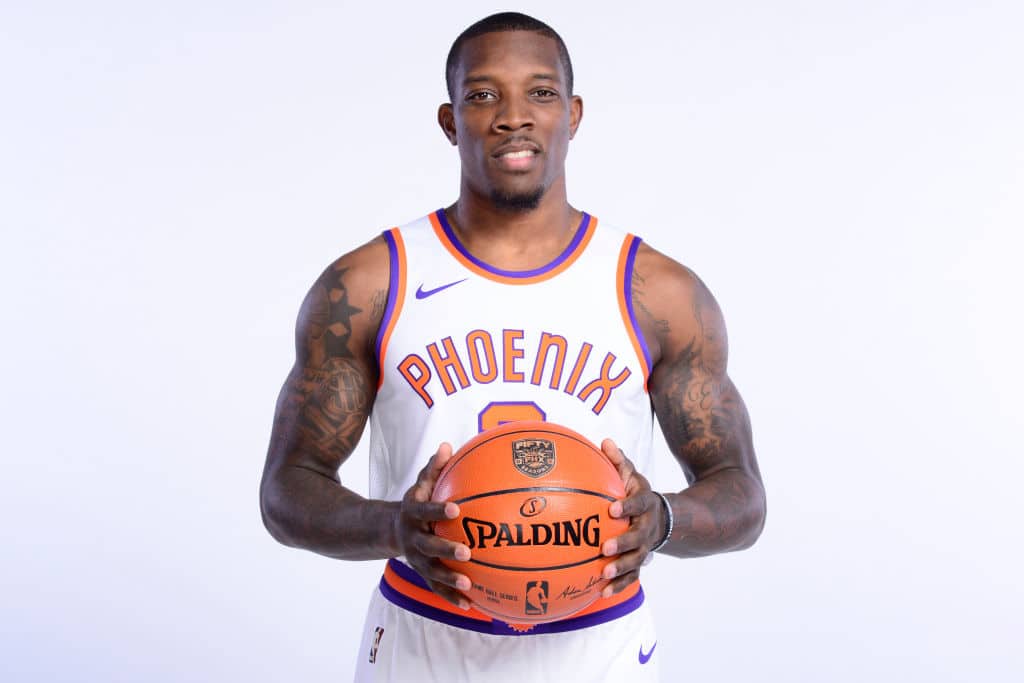 In his first public comments after getting traded to Milwaukee, Eric Bledsoe defended his own character.

Bledsoe referenced his infamous “I don’t wanna be here” tweet, which fast-tracked his exit from Phoenix, and appeared to address Suns GM Ryan McDonough’s decision to banish him from the team and call the the 27-year-old a liar.

“I’m extremely excited to be a Milwaukee Buck.” — @EBled2 pic.twitter.com/DofZIa1Jkr

“I’ve never been a liar,” Bledsoe said. “I haven’t lied to anybody when it comes to serious things.”

The Bucks gave up Greg Monroe and two draft picks to acquire Bledsoe.

“I think this was the right deal because we were able to add someone that’s dynamic, another dynamic player that can score the ball, that can play-make for others, that has defensive toughness, athleticism and strength,” general manager Jon Horst said.

“It hopefully helps us. I think we’re excited, Eric’s excited,” Bucks coach Jason Kidd said. “On the other side of that coin is Moose did everything we asked him to help us win, from being a starter to being asked to go to the bench and help us have a stronger bench. He’s going to be missed.”