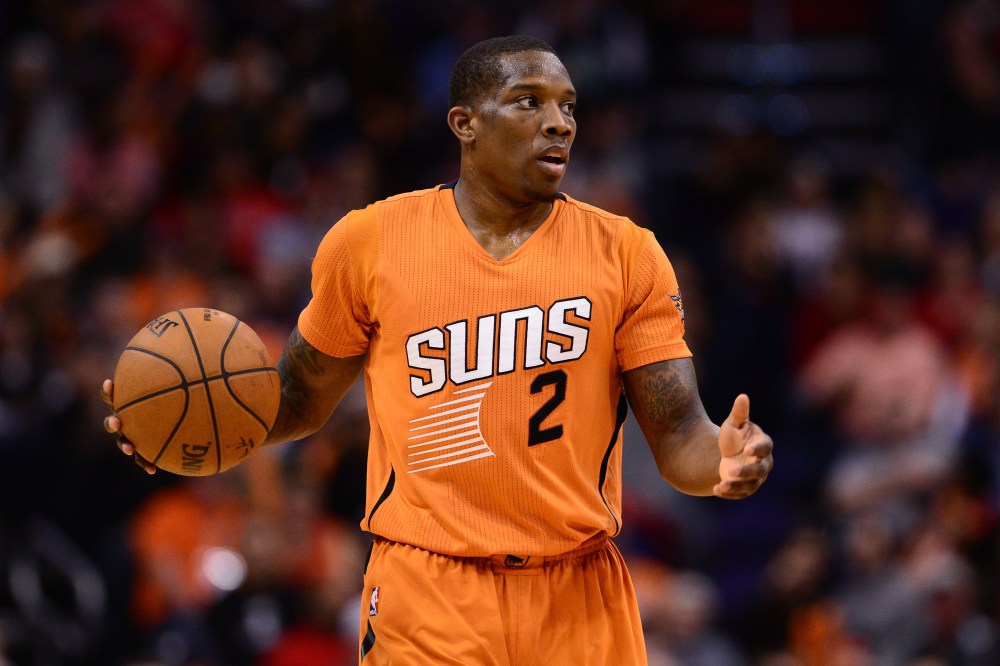 For the past five seasons, the Phoenix Suns have watched the NBA Playoffs from the comfort of their respective couches like the rest of us. But Eric Bledsoe says the goal is for that to change in 2015-16.

Bledsoe, 25, claims that the Suns not only plan to be in the postseason, but also to qualify for the tournament as one of the higher seeds in the extremely-competitive Western Conference.

Phoenix finished with a 39-43 record last season, good for tenth in the West standings.

Suns guard Eric Bledsoe said this year’s team has the talent to make the playoffs – and they won’t be satisfied to simply sneak into the postseason.

“We’ve definitely got a great group of guys,” Bledsoe said. “Everybody’s been putting in work this summer, and you can see it in pickup. We’ve been playing a lot of pickup games … and it’s been fun.”