New Orleans Hornets head coach Monty Williams’ best guess at the moment, is that guard Eric Gordon will hoop for the first time this season on Saturday. This is in line with Gordon’s prediction last week. He has been out for all 27 Hornets games so far, after undergoing arthroscopic right knee surgery last season. From the Times-Picayune: “If I had to guess it would be Saturday against Charlotte,’ Williams said before Wednesday night’s game against the Orlando Magic. ‘A lot of that is me, and we want to make sure that we bring him back when he’s in a lot better shape. He’s spent so much time rehabbing and getting his quad stronger, but we have to make sure he’s in a good place before he comes back.’ Gordon was seen before Wednesday’s game at the Amway Center, working diligently on his shooting and ball-handling. He was not made available to the media after his pre-game work, but he walked off the court smiling. Gordon predicted last week that he will play before the month ends. Since Monday, Gordon has had no limitations or flare-ups of pain involving his right knee. The Hornets have struggled without Gordon. If the Hornets lose to the Magic, they would match their longest losing streak in franchise history at 12 games. The Hornets have not lost 12 games in a row since 1990 when they finished 19-63.” 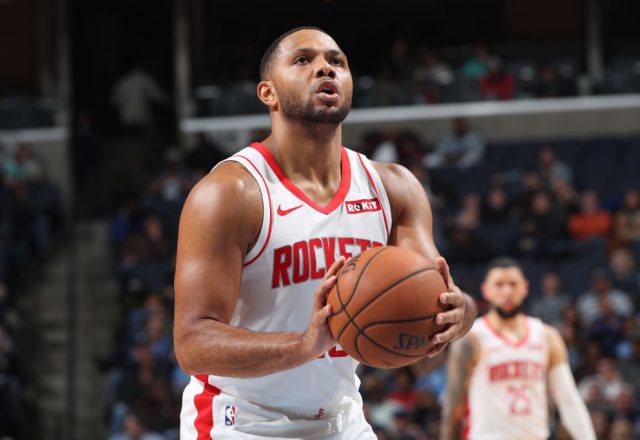 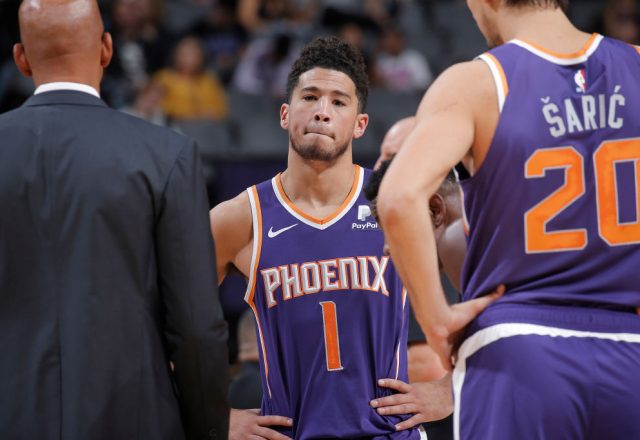 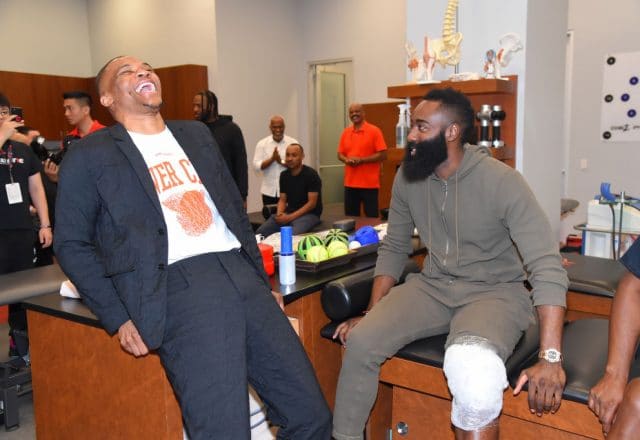 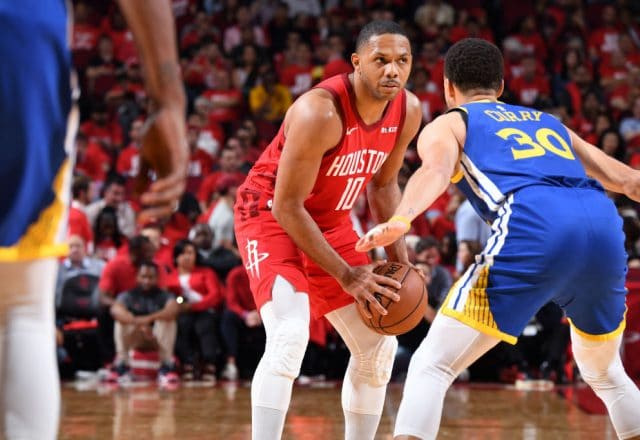