Evan Turner After Sixers Fans Booed Him: ‘Jesus Was Hated Too’ 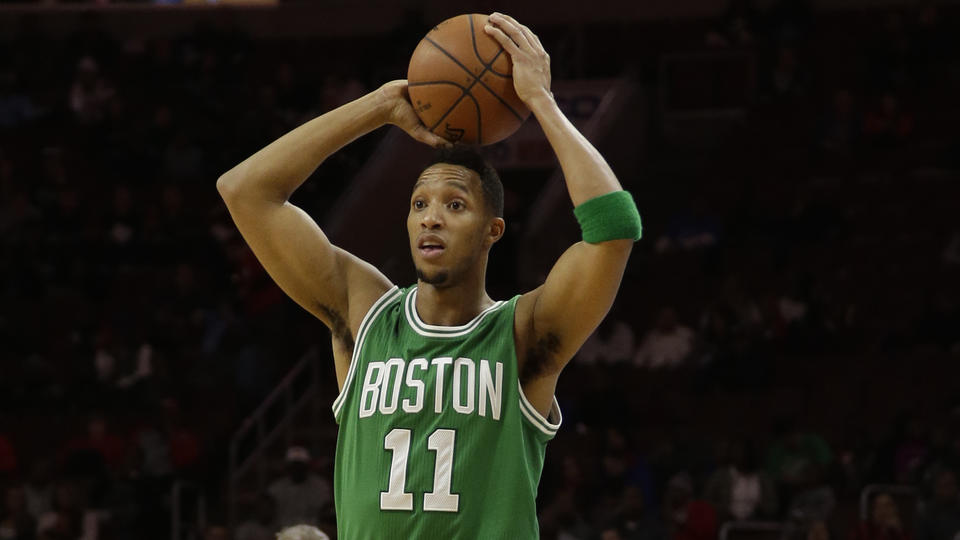 A few people in Philly were happy to see Evan Turner, but most of those who bothered to show up for the game against visiting Boston, mercilessly booed the former Sixers guard.

No matter, the Celtics won easily Monday night 105-87, and Turner says he wasn’t bothered by the rain of hate from the crowd.

The second overall pick by the Sixers in the 2010 NBA Draft scored 12 points and handed out six assists in the victory; he was philosophical and funny in his postgame chat with reporters.

“Before the game I signed like 100,000 autographs, I’m kissing babies and what not and all that stuff,” quipped Turner. “I’m getting my hand kissed by people; I got little girls come up to me fainting.”

The ho-hum Sixers crowd, and I use the word “crowd” very generously in describing those on hand, became very vocal as they boo’d him whenever he touched the ball. […] “Once the game started, it was like, ‘what the hell is going on?'” Turner said. “I was like, ‘this is weird. Did they take all the good people out?”

“I don’t worry about it anymore. I don’t want to sound super weird, but Jesus was hated too. At the end of the day, I just worry about the stuff that’s important. If it makes you happy to boo me, go ahead. I’m still happy. I put all that stuff behind me.”