Former NBA All-Star Chris Gatling was accused of squatting at a home and trying to list it for rent on Craigslist. Gatling has pleaded guilty to theft and forgery charges. Per the AP: “An All-Star during his 11-season NBA career, Gatling entered the pleas to one count of theft and one count of forgery last week in Maricopa County Superior Court. His sentencing is set for Oct. 4. Gatling, 45, was accused of breaking in the key box at the home and living there about a year. Police say the homeowners lived in California but had left the power on. Gatling averaged 21.3 points and 10.1 rebounds a game in three seasons at ODU after transferring from Pittsburgh. A 6-foot-10 power foward, he was the 16th pick by Golden State in the 1991 NBA draft, averaging 10.3 points and 5.3 rebounds with stops in Miami, Dallas, New Jersey, Milwaukee, New Orleans, Denver and Cleveland.” 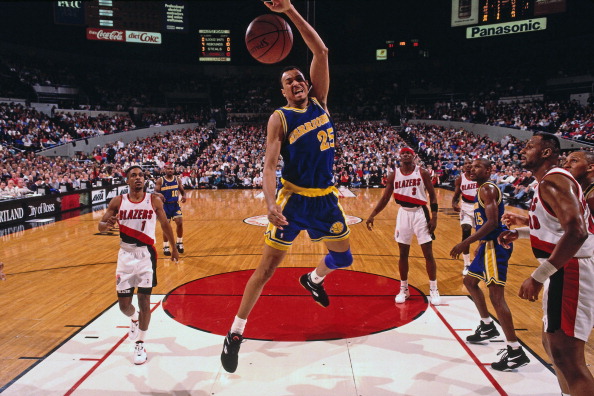