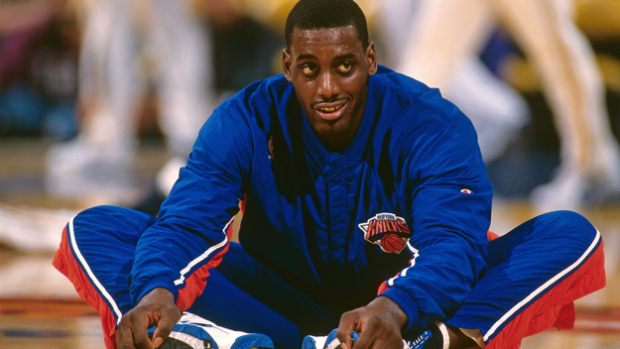 Earlier this week Fat Joe made headlines when he told ESPN’s Highly Questionable that The Notorious B.I.G.’s “I Got a Story to Tell” was about the late Anthony Mason. Days after the story made the rounds, Joe isn’t back tracking on the statement, but he does feel bad about blowing up Mase’s spot.

Via our man Alvin Blanco and Hip-Hop Wired:

Joe, a devoted New York Knicks fans, knew both BIG and Anthony Mason, the latter who passed away at 48 years old in 2015. Which is how he become privy to the info.

“The whole time he played in New York we [were] partying in the clubs together. Me and Charles Oakley, everybody,” explained Joe. “I love Anthony Mason, man, he’s as real as it get. He’s a respectable guy. Rest in peace. I was f*cked up when Ant Mason died.”

He adds, “When I did the interview, it slipped. I didn’t realize nobody else knew. I thought everybody knew.”