Felton and the Bobcats in a Stalemate

Raymond and his employer can’t seem to agree on the terms of a contract extension: “It hasn’t changed much for the better,’ agent Kevin Bradbury said of negotiations with the front office. “We’ve had conversation and we hope we’ll reach agreement…’There hasn’t been a ton of movement.’ Bradbury maintains that Felton, the team’s starting point guard, wants to be in Charlotte for the long haul. Felton could sign a one-year, $5.5 million qualifying offer that would make him an unrestricted free agent next summer. But Bradbury said they wouldn’t consider doing that until long-term options are exhausted.” 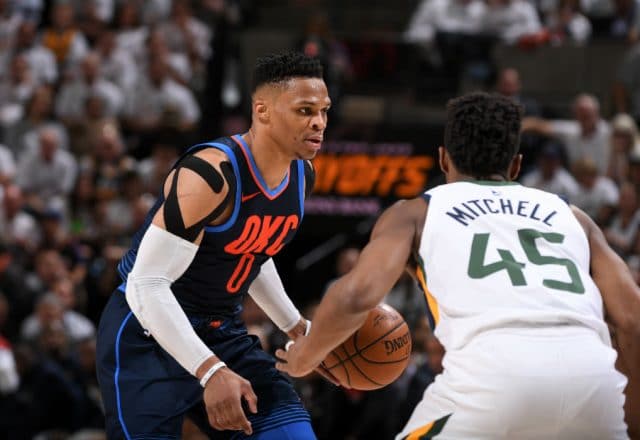 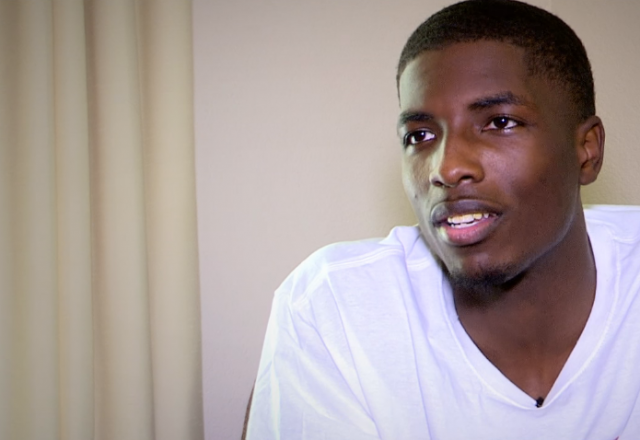 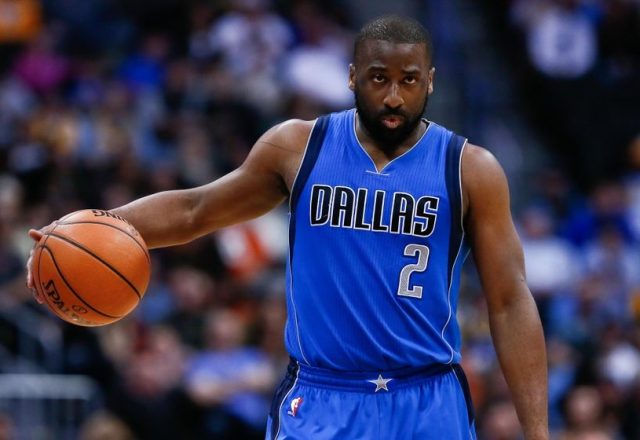 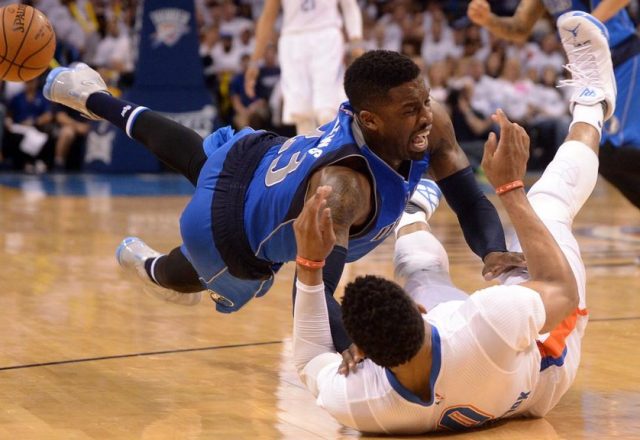