The field for one of college basketball’s biggest preseason tournaments has finally been finalized.

The Coaches vs. Center Classic, which will take place at the Barclays Center in Brooklyn on November 22 and 23, announced its complete field and schedule today, with Michigan State, Oklahoma, Seton Hall and Virginia Tech acting as the four regional hosts for the second rendition of the tournament.

From Coaches vs. Cancer Classic:

TruTV, a part of the Turner Broadcasting System, will exclusively televise the four championship round games. The semifinal doubleheader featuring Oklahoma and Seton Hall will be aired at 7:00pm (ET), followed by Michigan State and Virginia Tech.  The next evening, the consolation game will be shown at 7:00pm (ET), followed by the championship game. 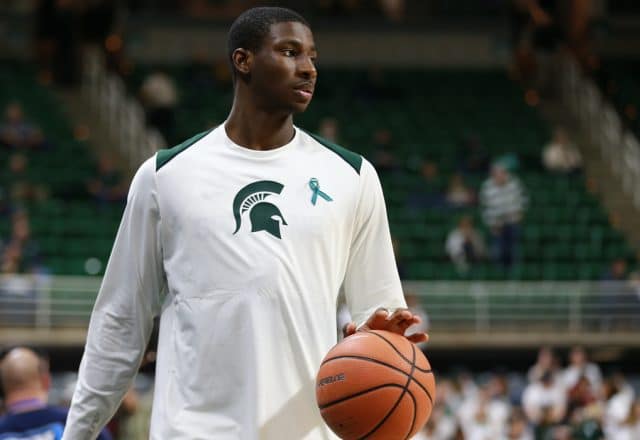 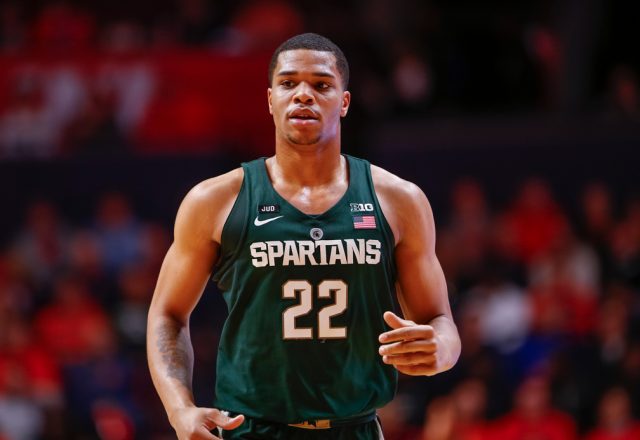