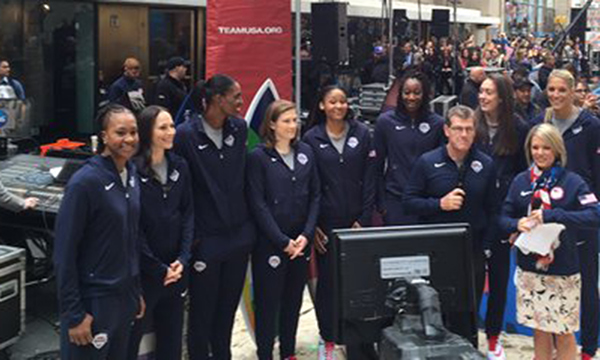 I feel @Candace_Parker is the best all around women's basketball player in the world!

I was surprised & disappointed to be left off the 2016 USA Olympic Team. But I wish all the members of the team GOODLUCK in Rio. #Gold