The top recruit in the state of Indiana added to an already successful recruiting day for Michigan State on Wednesday, where three top-100 seniors signed letter of intents to join the Spartans next fall, by giving a verbal commitment to head coach Tom Izzo. Gary Harris, a highly touted shooting guard out of Hamilton Southeastern High School, chose MSU over Indiana, Purdue and Kentucky. From the Indianapolis Star: “Gary Harris is going green. The coveted Hamilton Southeastern High School senior guard committed to Michigan State on Wednesday night, the culmination of a long and intense recruitment that included Indiana, Kentucky and Purdue among his finalists. While most of his peers in the 2012 class had committed long before national signing day on Wednesday, Harris took a more methodical approach. He sat down with his family and high school coach, Brian Satterfield, on Tuesday night to discuss the decision. “(Michigan State) recruited me for a long time,” Harris said. “I liked the whole family atmosphere up there. I feel like I’m a part of them. It was a great environment and once I got around the players, I was really comfortable.” The 6-4 Harris, who averaged 18.6 points, 5.1 rebounds, 3.0 assists and 2.8 steals as a junior, took official visits to all four of his finalists, including Michigan State last weekend. The Spartans had been involved with Harris, who is ranked No. 12 nationally in the 2012 class by Scout.com, in the recruiting process since his freshman year.” 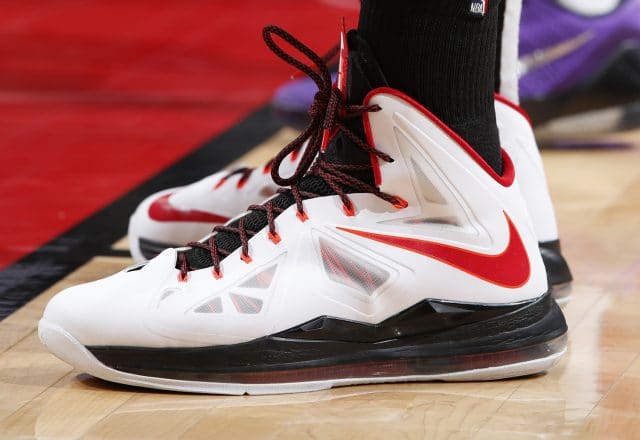 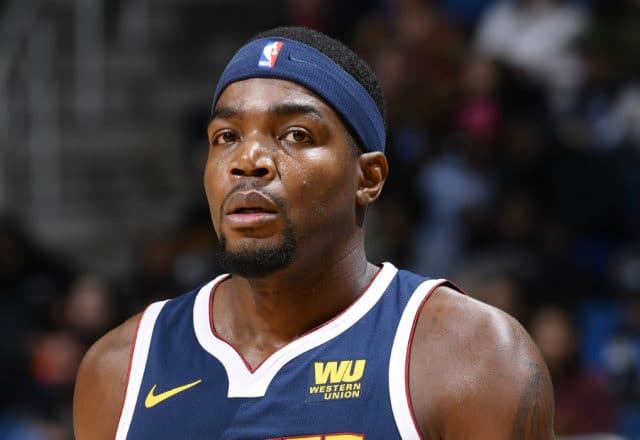 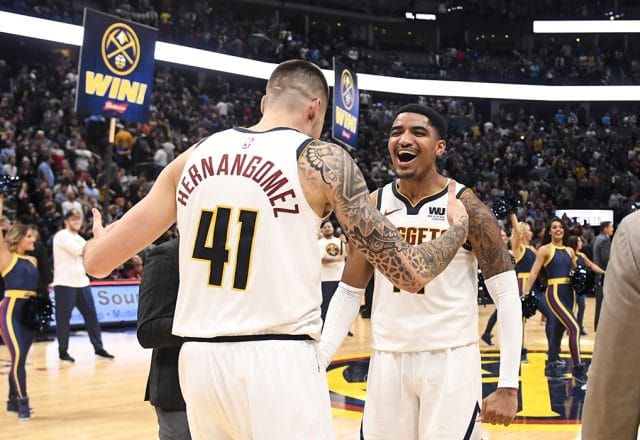