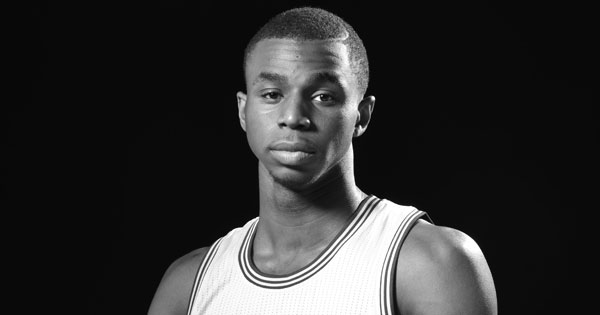 Timberwolves president and head coach Flip Saunders said that newly acquired Andrew Wiggins is the best two-way player in the 2014 draft class. Saunders clearly thinks the Wolves landed a future superstar in Wiggins. Per Jon Krawczynski of the AP: