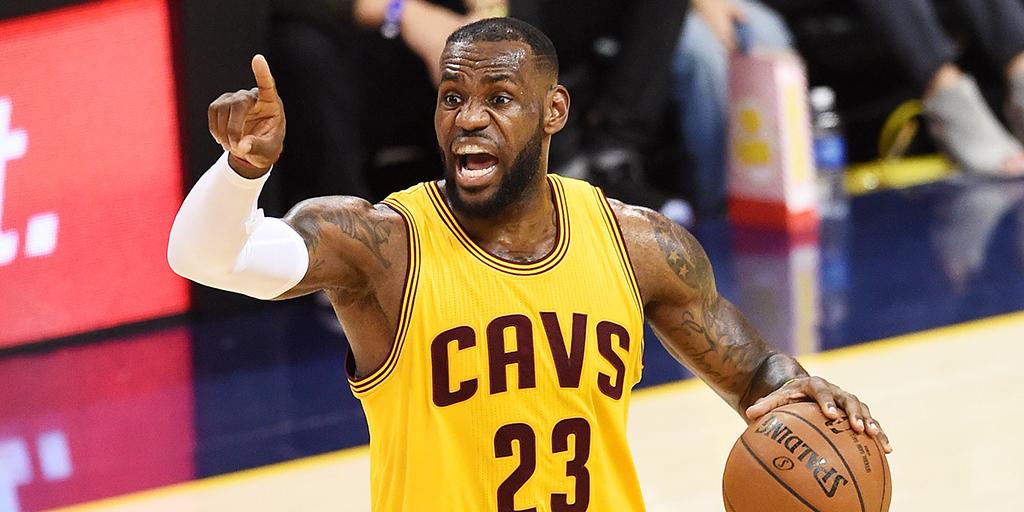 According to Forbes‘ annual ranking of millionaire pro athletes, LeBron James is the NBA’s top-earner and ranks sixth overall among all athletes in the world.

The list is topped by boxer Floyd Mayweather, who raked in hundreds of millions of dollars from his hugely-hyped but underwhelming May 2 bout with Manny Pacquiao.

Major League Baseball leads the way with 27 players on the list; NBAers account for 18 spots among the top-100:

The 100 highest-paid athletes made $3.2 billion in total over the last 12 months, up 17% from the prior year. The entry point jumped to $18.8 million from $17.3 million with Houston Rockets guard James Harden grabbing the last spot. The top 100 includes athletes from 10 sports. Baseball is the most prevalent with 27 MLB players making the cut.

LeBron James is the NBA’s top-earning player and ranks sixth among all athletes at $64.8 million. James is the first NBA player to appear in five straight NBA Finals since the Boston Celtics dynasty of the 1960s. The four-time MVP returned to Cleveland in July 2014 when he signed a two-year, $42.1 million contract after four seasons in Miami. James inked the shorter deal, instead of a richer four-year pact, so he could be a free agent again in 2016 when the NBA’s new $24 billion TV deals kick in and send the salary cap soaring.

James added Kia Motors last year to his endorsement portfolio, which already included Nike, McDonald’s, Coca-Cola, Samsung, Beats by Dre, Upper Deck, Tencent and Audemars Piguet. Sales of his signature Nike shoes were tops among active players at $340 million in the U.S. during 2014, according to research firm SportsOneSource, and his Cavs jersey was also the NBA’s best seller.