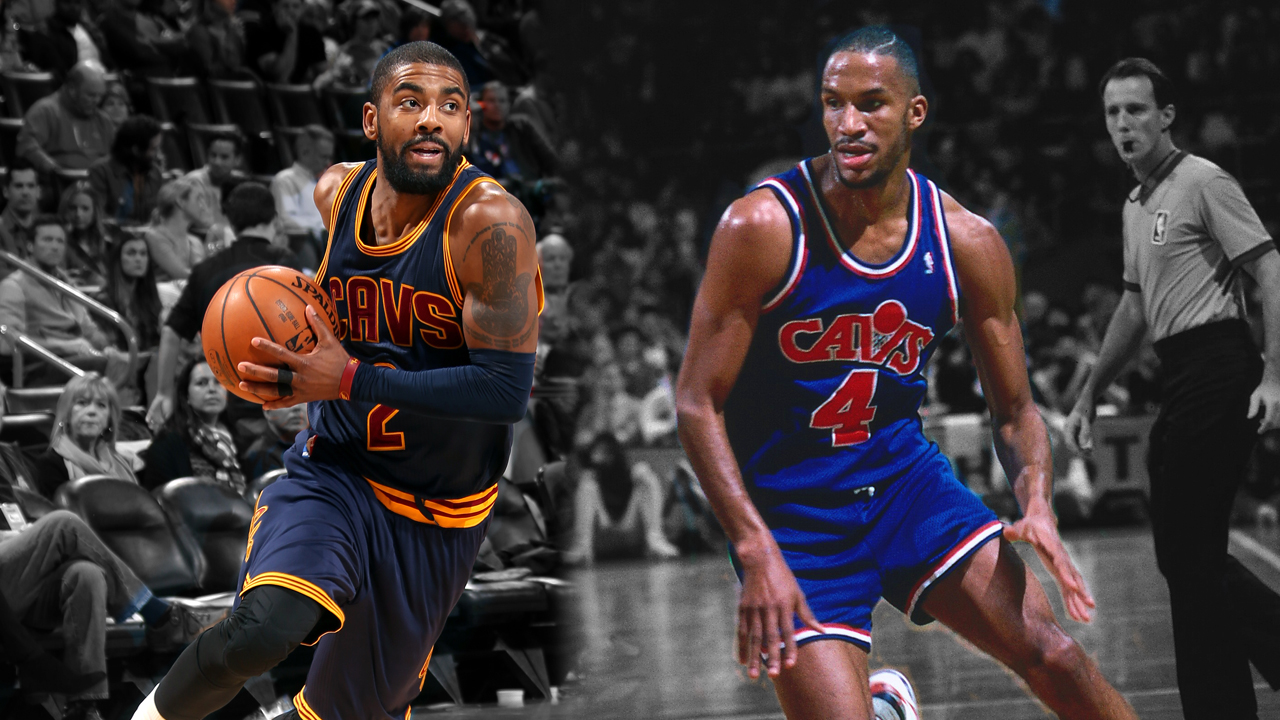 Add former Cavalier Ron Harper to the growing list of players who don’t agree with Kyrie Irving‘s request for a trade.

Echoing Chauncey Billups’ statements from last month, Harper doesn’t understand why Kyrie would pass on the chance to be in the Finals, adding that “youth” and “ignorance” must be at play.

More from the Akron Beacon Journal:

“It’s always going to be a two- or three-star team,” Harper said of Irving and the Cavs. “You’re never going to be a guy who carries your team. You see when LeBron doesn’t play, you don’t carry the team.

“It’s never your team. You play for the front of your jersey, your name is on the back of it,” he said. “When you get a chance to win and a chance to be on a good basketball team, you have to take that opportunity. That opportunity doesn’t come around all the time.

“You’re on a team that’s been to the NBA Finals the last three seasons. How many guys get there? How many guys would kill to be him? If you go talk to most superstars that quote ‘had their own team’ that don’t get to the playoffs, ask them how they feel.” 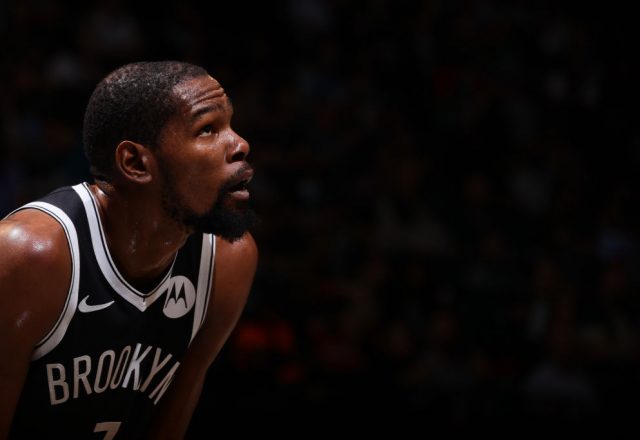