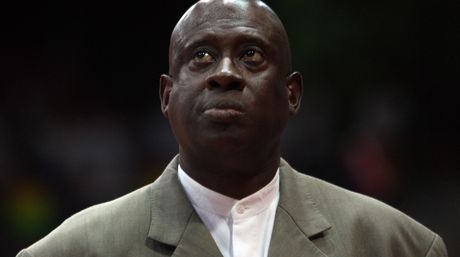 According to law enforcement officials, former NBAer Carl Herrera was shot and wounded in an apparent robbery attempt in Venezuela.

The shooting took place Saturday in a restaurant on Margarita Island.

The Venezuelan newspaper El Universal says he is in stable condition at a hospital.

Herrera was a power forward during the 1990s for Houston, San Antonio, Vancouver and Denver, scoring more than 2,400 points over a nine-year career. Now 48, he’s coaching a team in the Venezuelan league. 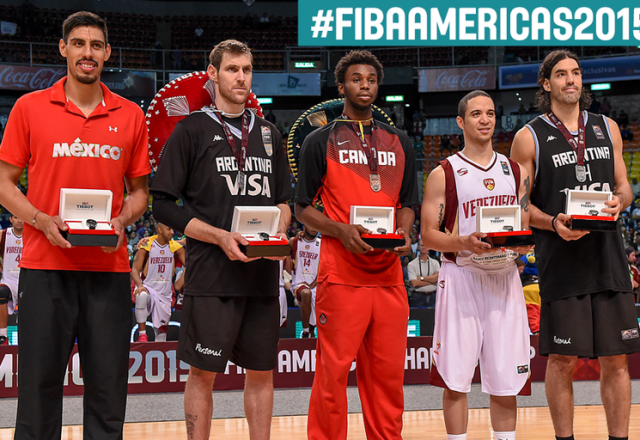 Greivis Vasquez Out of FIBA Americas Championship With Recovering Ankle 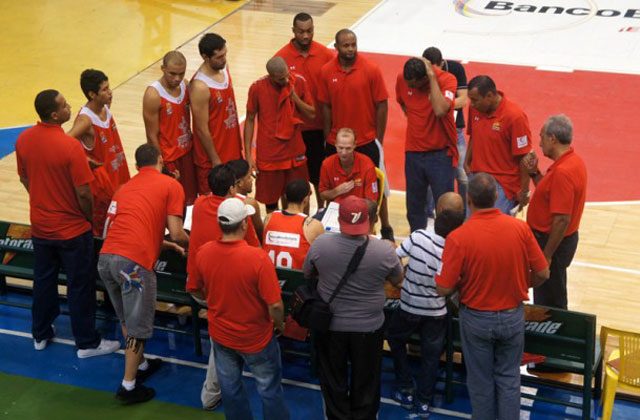 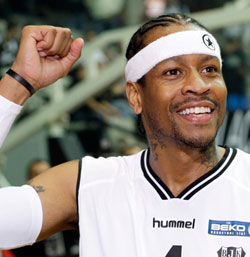 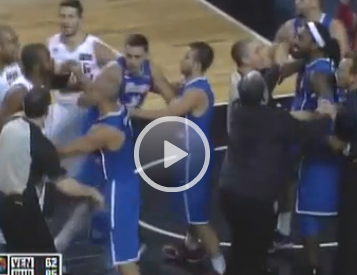