Apparently “Survivor” is still on television, and ex-NBAer Cliff Robinson is on the newest cast for the reality TV franchise. Per Entertainment Weekly:

This time, 18 contestants will be separated into three tribes: brawn, brains, and beauty. And while all of those contestants will be new players — marking only the third such all-newbie season in the past nine installments — one of the names may be familiar: former NBA All-Star (and recent visitor to North Korea as part of Dennis Rodman’s basketball troupe) Cliff Robinson.

Robinson played 18 seasons in the NBA for the Portland Trail Blazers, Phoenix Suns, Detroit Pistons, Golden State Warriors and New Jersey Nets — averaging over 14 points a game and making the playoffs every season but one (sorry, 2004). So how did he end up on Survivor? “He’s a fan of the show,” says host Jeff Probst, who in the past has also welcomed other professional athletes or coaches like Gary Hogeboom, Jimmy Johnson and Jeff Kent to compete on the reality hit. “There’s a common thread through all the former athletes and people that have been involved in sports like Jimmy Johnson, and it’s the competition. Jeff Kent talked about it a lot. He said, ‘This won’t define me, but it is something I want to try.’ Cliff was the same way. He made a lot of references during casting to the high he got from having to win in order to eat. He’d say, ‘Because if I don’t win, I might not be asked back, and if I’m not asked back I don’t make my money, and if I don’t make my money I don’t eat. So I have to win to eat.’ And that’s the essence of Survivor: You have to win to stick around.’”

The rest of the cast includes a pro poker player (brains tribe), a former Miss Kentucky Teen USA (we’ll let you guess what tribe she is on), a nuclear engineer (again, pretty obvious), two former NFL cheerleaders (one on brains, one on beauty), and two police officers (both on brawn). 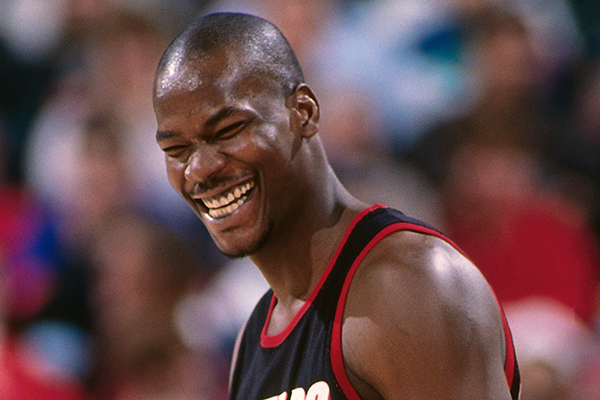 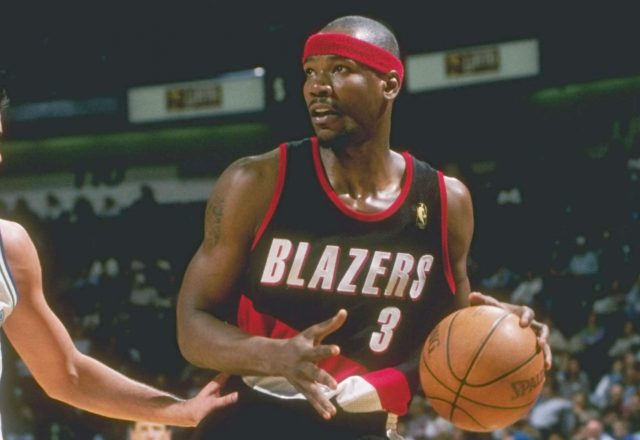 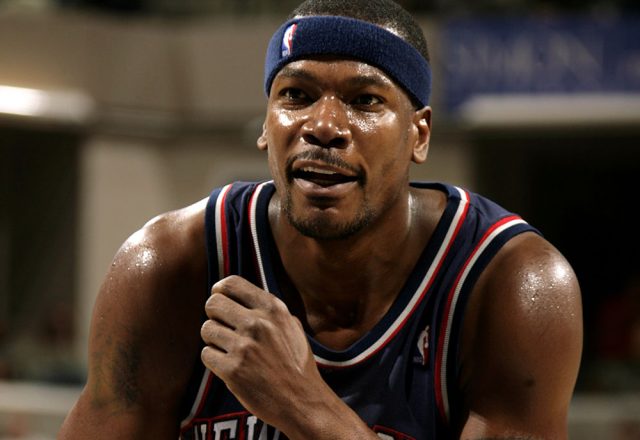